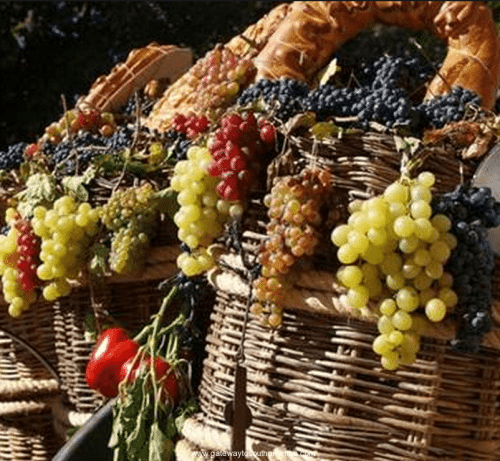 Gateway to South America on 22/10/2016 - 10:53 in All categories of countries are, Argentina Mendoza, Argentina-General, Chile lifestyle, Chile – General

World wine output may fall 5.3 percent this year because of excess rain that spoiled grape harvests in South America and adverse weather in French vineyards, resulting in one of the smallest vintages of the past 20 years, according to an intergovernmental group.

Wine volume may fall to 259.5 million hectoliters from 273.9 million hectoliters last year, according to estimates from the International Organisation of Vine & Wine, a Paris-based group known by its French acronym OIV. Estimated output is equivalent to about 35 billion bottles.

Production will be close to that of the weakest years of the past two decades, 2012 and 2002, OIV Director General Jean-Marie Aurand said at a press conference.

Rainfall in Latin America linked to the El Nino weather phenomenon slashed grape harvests there, while output in France will fall significantly below average, according to the OIV, which has 45 member states.

“Output was greatly affected by exceptional weather conditions,” Aurand said. “If there is one product that is vulnerable to weather events, it’s wine.”

“It’s probably the El Nino effect which created these problems,” Aurand said. “A bit of frost and a lot of rain that caused losses at harvest.”

French grape growers struggled with a combination of spring frost, hailstorms, drought and fruit rot that is expected to lead to the country’s smallest wine volume in four years.

Global consumption, excluding wine for distilling into spirits and industrial use, is expected to end up anywhere between 239.7 million and 246.6 million hectoliters. After a worldwide decline in wine intake since the 2008 financial crisis, consumption now appears to be stabilising and may rise this year, Aurand said.