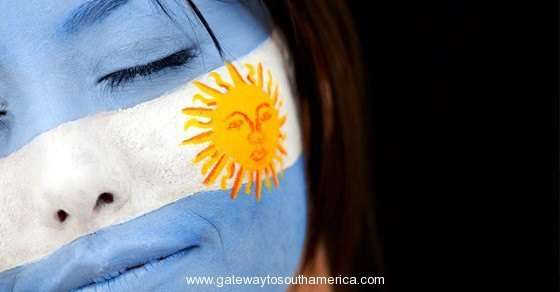 This year, Argentina’s economy unexpectedly experienced a currency rout and financial market distress that forced the government of President Mauricio Macri to seek a massive and unpopular $57 billion backstop from the International Monetary Fund, ushering in a period of fiscal austerity and sky-high interest rates. What happened?

Will 2019 bring calmer waters for Argentina, or are new surprises around the bend?  What is the outlook for Argentina’s key economic indicators in the year ahead, and what factors are driving them?

A Joydeep Mukherji, sector specialist of sovereign ratings in the Americas at S&P Global Ratings: “This is Argentina’s 11th IMF program since the 1980s, reflecting a legacy of volatile economic performance and sharp changes in economic policies.

The government had to seek an amended program after ineffective policy implementation contributed to a second bout this year of capital flight, currency depreciation and higher interest rates in August and September. The IMF program provides sufficient external funding until after the October 2019 national elections, but political pressures could undermine its implementation.

We expect GDP to fall 2.5 percent in 2018 and almost 1 percent in 2019, before growing 2.5 percent in 2020. The average annual per capita GDP growth was negative 0.7 percent during 2012-2017. We expect the current account deficit to fall toward 4.6 percent of GDP in 2018 from nearly 5 percent last year, driven by currency depreciation and falling domestic demand. The impact of both recession and a weaker currency, along with a recovery in agricultural exports, should contribute to ate as the second half of next year, Ohio-based international trade attorney Daniel Ujczo of law firm Dickinson Wright, told USA Today.

“There’s still a lot of work to do on this deal before we hit the finish line,” he said. Trump, however, expressed confidence for Congress’ ratification of the accord. “I don’t expect to have much of a problem,” he said. Canada’s Parliament is not expected to consider the agreement’s ratification until after the U.S. Congress passes it.

The tariffs began earlier this year with the United States using national security as a justification for imposing them on the metals. Canada and Mexico retaliated by imposing related tariffs against the United States, and all the tariffs still remain in place, CBC News reported. Canada is also changing the order of the countries in the acronym describing the accord, calling it CUSMA in its version of the name.