Why and How to invest in South American Agriculture ? 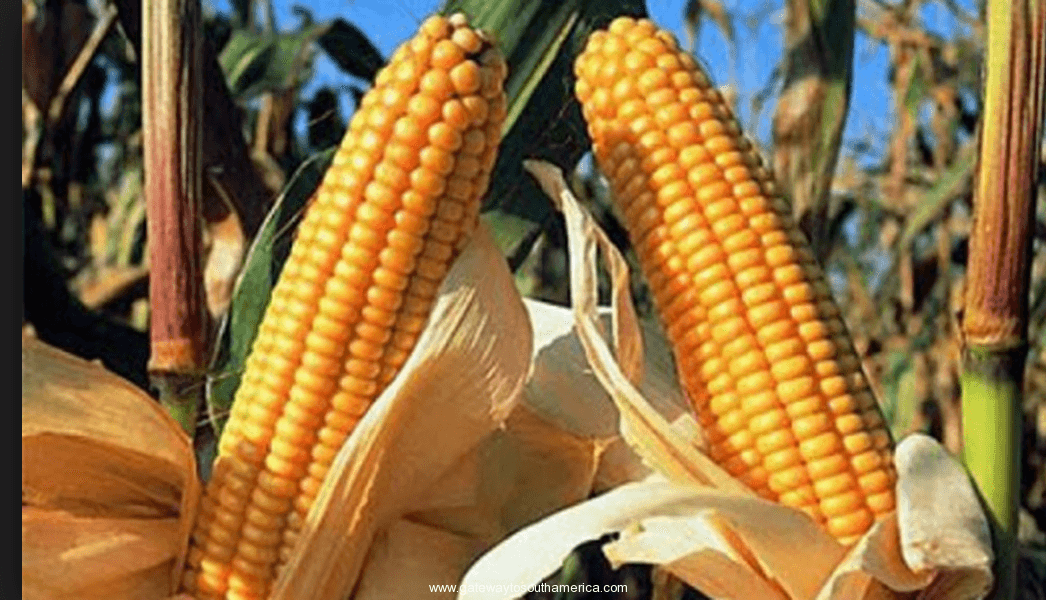 Many of the topics that were considered fringe in the past but are now coming to reality with the effects of global warming; the morality of food miles when countries use diminishing resources to ship food a long way to any market, geopolitical power shifts, the potential break up and loss of power in the United States, along with the growing power of Asia, Brazil, and the Pacific rim countries, like Australia and Chile, are all topics of hot discussion.

GTSA obviously has its own agenda in all this as we see South America being in a very good position to not only weather the current financial crisis well, but in the medium to long term continue to be seen as the world’s most reliable food basket, if it is not already.

The reasons for this are obvious. The countries we specialise in are under populated and not fully developed, but on the other hand have excellent basic infrastructures and abundant levels of basic raw materials. We believe if one looks at the building blocks of investing for the future, it will not be derivatives and complex securitisation or financial instruments that no one understands or now trusts, but basic things that one can touch and view.

Fertile land that produces quality food close to the large consumer markets stands out by far the most secure option. This statement rules out much of the historic agricultural producing countries of the world; whether it is because of the lack of natural fertility, needing high levels of fertilisers to produce sufficient crops, unfavourable weather conditions which necessitates high levels of toxic chemicals to be used on crops, or the lack of reliable water supplies, caused by global warming or over population invest in South American Agriculture

Already it has been noted that food coming from these less fertile traditional food producing areas of the world that compensate by using high levels of chemicals, fertilizers and selective cosmetic engineering (to obtain perfect looking but tasteless fruit), are producing nutrition levels up to 40% less than in the past. More importantly though, many of the previously considered reliable food producing countries and once considered a hope for future world food needs, are now seen for what they are, basket cases of political instability and intrigue. These areas include much of Africa and Eastern Europe which have in the past supplied much of the Northern Hemisphere’s food needs.

For many investors who agree with the above synopsis, it remains a frustrating reality that to invest in South America’s farm land is only for the wealthy; as to invest in anything less than USD 2 or 3 million means investing in one region in one country. Those experienced investors who have looked for existing vehicles for investment have usually found they are highly specialised developers using financial leverage, but come with the usual risks of lack of diversity both in country and climatic considerations.

For those private investors who want diversified exposure to these countries in a direct way, we currently have available  a mix of products that offers country, land type and climatic diversity. If you want to discuss this subject, please contact me for more details.