Who is Adecoagro in Argentina and what do they do ? 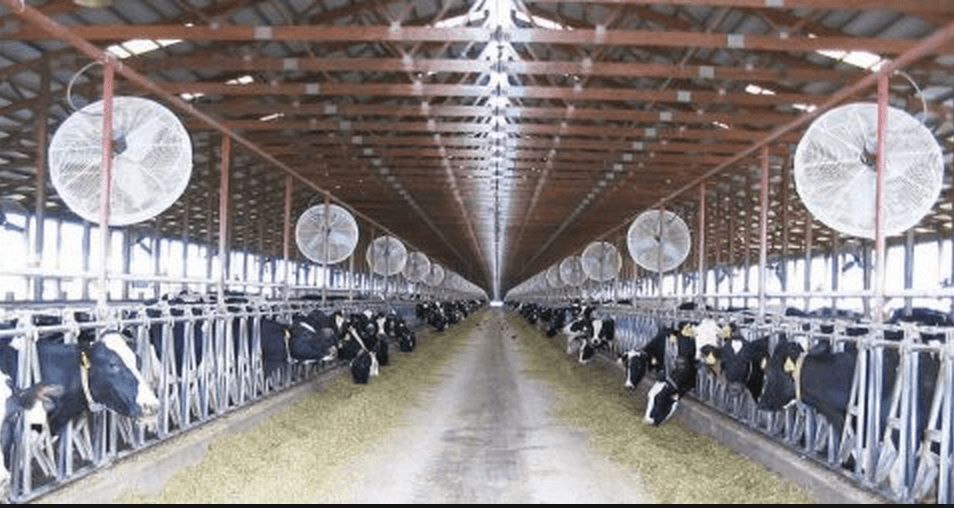 Gateway to South America on 03/05/2014 - 22:37 in All categories of countries are, Argentina Mendoza, Argentina-General, Argentine farms, Brasil-general en, General of Uruguay 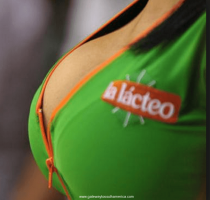 Adecoagro made an important transformation of the productive model with the purpose of optimizing land use and maximizing its potential. Agriculture was favored as the most important activity. In addition, the milking business was optimized, improving productivity per cow and business profitability.

The excellent operating results obtained allowed Adecoagro to move forward with its expansion plans, developing new businesses and diversifying our risk. In 2004 we started our regional expansion, purchasing a farm in one of the most productive areas in Uruguay, La Macarena. At the same time, they started discussing investment possibilities in Brazil, and finally launched in this country in 2005 with the purchase of three farms located in the Brazilian Cerrados.

In February 2006 they took the first step into the agroenergy business with the purchase of Usina Monte Alegre in Minas Gerais, Brazil. This plant processes 1 M tons of sugar cane for the production of sugar and ethanol.

In March of the same year they began the project Angélica Agroenergia, in Mato Grosso do Sul, Brazil. This plant started milling activities in mid-2008 and processes about 4 M tons. One more plants completes the sugar-alcohol project in Brazil and its´ contruction will begin in 2012. For 2015 it is expected that the plants will process over 11 million tons.

In August 2006 Alfenas Café is incorporated. Alfenas commercialize premium quality Brazilian coffee mainly for markets with high purchasing power like Europe and Japan. Our production and third-party production is channeled through this company.

In October 2006 we took a very important step into our coffee project with the purchase of Fazenda da Lagoa do Oeste. This farm is located on the west of Bahía and will be used for the production of quality coffee.

In January 2007 we also acquired 50% of Fazenda Mimoso for the project in Bahía. Here we will develop over 500 hectares of high quality coffee production under irrigation.

In March 2007 Adecoagro acquires the company Pilagá S.A. With this purchase they added 94,000 hectares of land, 2 rice mills and the well-known brand in the Argentine market: Molinos Ala. In July Adecoagro purchases La Alegría, a 2,500-hectare farm in Villegas, and another farm of 3,100 hectares in Uruguay called La Pecuaria. Both farms have an enormous transformation potential.

In August 2007 Adecoagro acquires La Lácteo, a dairy company located in the province of Córdoba. Founded in 1931, this dairy company has 2 milk processing plants and a total capacity of 150 liters a day for the production of cheese, milk, yoghurt and butter, among others.

In November Adecoagro partners with Agropur to industrialize the dairy business, using the expansion of La Lácteo as a platform. Agropur is an important Canadian dairy cooperative founded by producers in 1938. It is currently a leading company in Canada and one of the major dairy companies worldwide.

The company´s sales exceed USD 2,3 trillion and it has an annual processing capacity of over 2 trillion liters of milk, offering and impressive complete product line, including well-known brands such as Québon, Oka, Sealtest, Yoplait and Natrel. Agropur consists of 3,939 members, 4,300 employees and 21 plants, as well as several distribution centers in Canada.

In December we acquire Santa Lucía, a 17,500-hectare farm in the area of Bandera, province of Santiago del Estero. This farm has over 12,000 agricultural hectares and approximately 3,500 of virgin woodland that will be preserved.

Currently Adecoagro owns over 270,000 hectares in Argentina, Brazil and Uruguay.

With a market cap of less than $2 billion, Adecoagro SA (NYSE:AGRO) is George Soros’ largest small-cap bet. He’s been invested in the South American agricultural company since the first quarter of 2011, when he held 27.1 million shares of its stock. Adecoagro went public in January of that year, so it’s possible he bought in at the IPO.