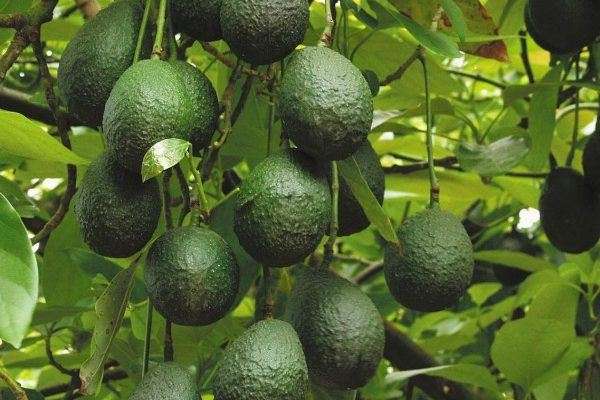 The over exploitation of aquifers in the region of Petorca, which is located in the central region of Valparaiso, by the avocado plantations has caused a shortage of water that is affecting the supply of the municipalities of the region.

The increase in global demand for avocados in Europe, the United States, and China has caused an increase in tensions between residents of Petorca and large producers for water rights, including the way in which the resource is managed and how access is regulated.

Water Laws
According to the Water Code of 1981, the resource can be owned and marketed as a commodity. The law allows individuals and private companies, including avocado growers, to apply for water rights that are then assigned by the government.

With the rights granted, they can extract and use a certain volume of water. Lucas Palacios, the Vice Minister of Public Works of Chile, stressed that water for human consumption is free in the country and that it is guaranteed by law.

Green gold
According to the mayor of Petorca, Gustavo Valdenegro, avocado trees have been indiscriminately planted in the region, with few limits and controls. Meanwhile, climate change reduces rainfall and intensifies the drought. When the big avocado companies appeared, as of 2006, the avocado they cultivated was initially considered a potential benefit for Petorca, said the mayor.

Petorca was one of the poorest regions of Chile before the large-scale production of avocados arrived to it more than a decade ago. The industry has brought economic growth and much needed jobs. However, avocado producers are the ones that have become richer and many of the jobs created are temporary.

Unlawfulness
According to the Chilean environmental group Modatima, large producers are using larger amounts of water than they are permitted. The environmental organization has denounced that some plots are quietly expanding their plantations closer and closer to the riverbeds, illegally draining the water from those channels.

They also pointed out that others are drilling deeper and deeper wells, while the reservoirs of residents, who can not afford to dig so deep, dry up.

A study carried out in 2011 by the General Directorate of Water, which was based on satellite images, showed that there were at least 65 illegal pipelines and underground systems that supply water from rivers to avocado orchards managed by private companies in Petorca.

The activist group has denounced robberies and water shortages in Petorca, even before a local court and in the international media. In 2017, that led to death threats. Human rights groups such as Amnesty International and Front Line Defenders have documented the threats.

Last year, the ministry conducted 167 inspections, which have so far generated nine fines against companies for illegal use of water.