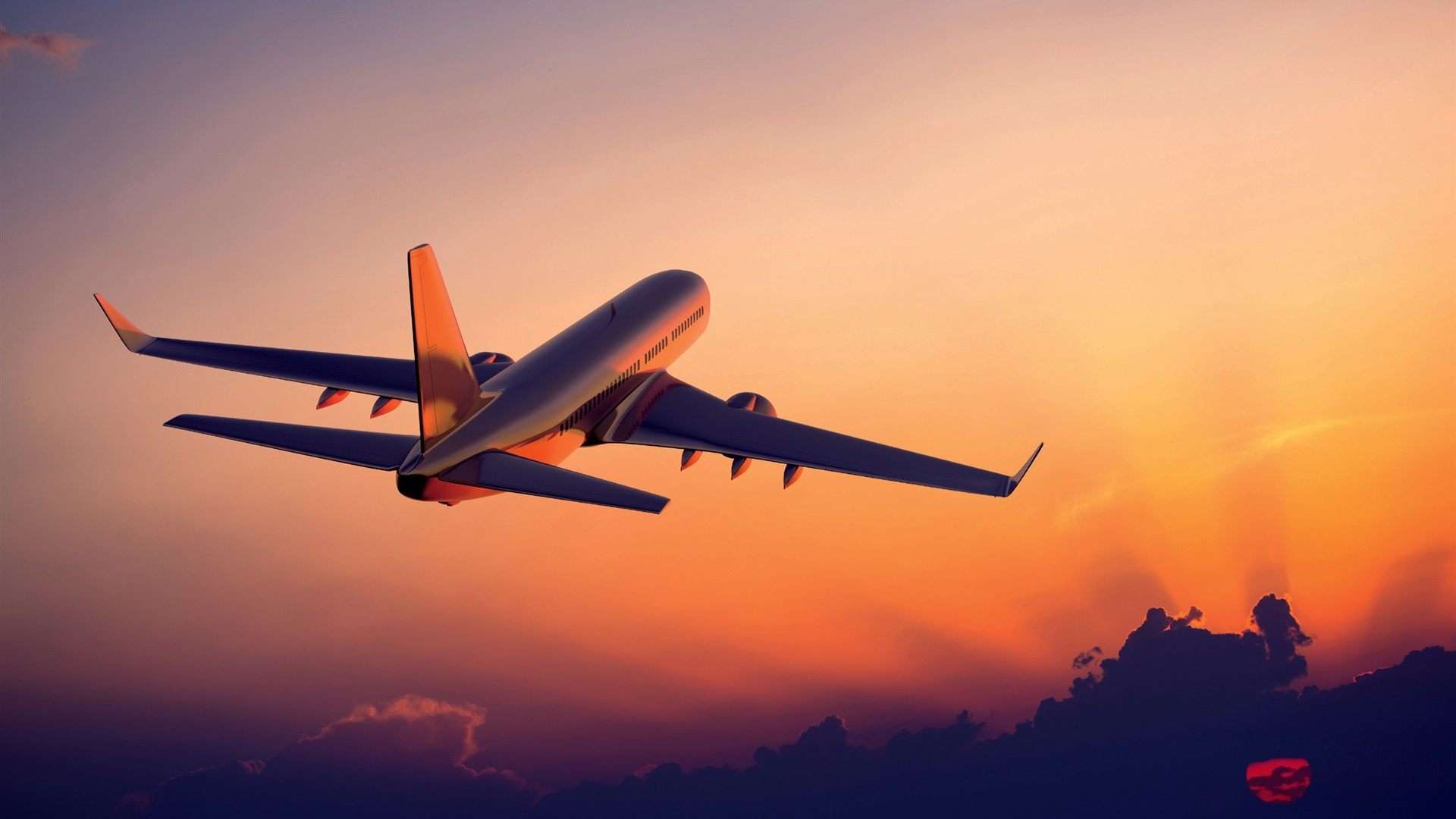 According to a recent report from the Department of the Treasury, investors from the United States are rapidly fleeing the once most promising and three largest countries of Latin America (Brazil, Mexico and Argentina).A total of US $ 16,393 million of US investments pulled out of Brazil, US $ 11,531 million left Mexico and US $ 6,106 have departed Argentina in February 2021, compared to the same month of 2020.

But in relative terms, it means 25% of the US investments in Argentina chose to leave, as did 10% of the capital invested in Brazil and only 7% of what had been placed in Mexico chose to seek other destinations.

Analyst agrees that the peculiar ruling styles of Brazil’s Jair Bolsonaro and Mexico’s Andrés López Obrador, who are regarded as qualified as “populist” or even “extremist” are other elements that often scare American capitalists.

The same applied to Russia’s Vladimir Putin. Not surprisingly, Russia placed fourth in the withdrawal report followed by Hong Kong and the Bahamas.