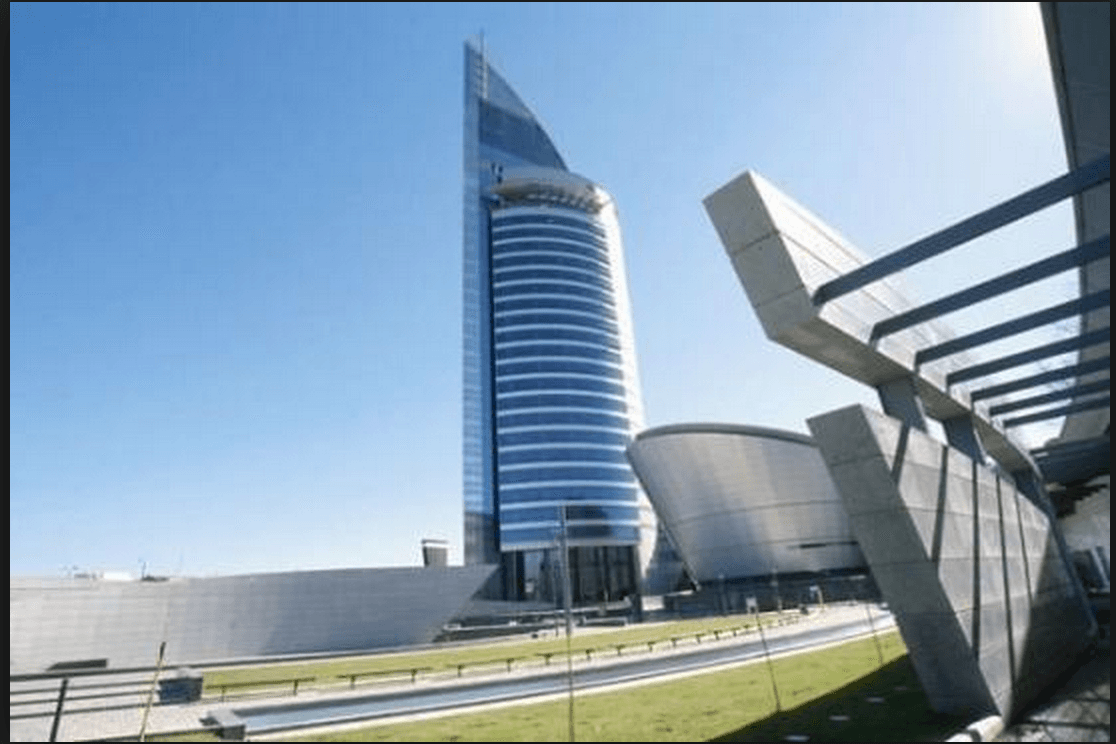 Montevideo enjoyed high residential property price increases in 2013, despite a slowdown since 2012 due to a significant drop in demand from neighboring Argentina.  The average selling price for Montevideo apartments was 13% up during the year to November 2013,  at around US$ 2,050 per square metre (sq. m.).  There were spectacular price rises in Montevideo’s Zone 1, located in the coastal strip east of the capital.House prices on the other hand, rose by around 9% y-o-y to November 2013, to an average selling price of US$ 1,750 per sq. m., according to property valuation firmValora, as reported in Situacion Inmobilaria’s December 2013 newsletter.Montevideo’s most expensive houses can be bought in Pocitos Nuevo at around US$ 2,385 per sq. m., followed by Punta Carretas and Carrasco, which have average prices of around US$ 2,312 and US$ 2,253 per sq. m., respectively.  The highest house price gains (ranging from 5% to 10%) were in Brazo Oriental, Cerrito, Ciudad Vieja, La Blanqueada, La Comercial, Parque Batlle and Parque Rodo. Areas with lower than 5% price hikes include Buceo, Carrasco, Malvin, Pocitos and Tres Cruces. In contrast, house prices fell in the districts of Sayago (-7%), Reducto (-6%) and Punta Gorda (-3%).Apartment prices in Buceo, Carrasco, Parque Rodo, Pocitos Nuevo, Punta Gorda, and Tres Cruces enjoyed annual price hikes ranging 5% to 10%. Apartment prices in both Malvin and Punta Carretas increased by less than 5% annually.The real estate market in Uruguay, and particularly its beach resorts, heavily rely on Argentina’s high-end buyers.  Around 75% of foreign buyers in Uruguay are Argentines, followed by Brazilian buyers, making up around 20%, while the remaining 5% are buyers from other countries.

In 2012, the number of sales fell by around 15%, although prices remained steady as sellers refused to settle for a lower price, according to 360 Terra International Realty’s managing partner, Sancho Pardo Santayana..Aside from a decline in sales, new construction fell by 6.2% in 2012, after a 5.2% drop in 2011. Housing permits measured in terms of surface enabled also fell by 9.43% in 2012, based on the building permits issued by Comptroller of the service building of the Municipality of Montevideo.In order to stem capital flight from Argentina, its government imposed tighter currency controls by limiting dollar purchases, which in part lowered demand for real estate transactions in Punta del Este and is also expected to affect Montevideo as well.Alberto Prandi, Former Deputy Tourism minister and member of the Real Estate Association of Punta del Este, Adipe, believes that the tax information exchange agreement with Argentina in 2012 has also affected the real estate market in the Atlantic Uruguayan international sea-resort.Foreign buyers are not restricted when buying properties in Uruguay. However, in November 2013, the Uruguayan government filed a new bill in Congress, which prohibits ownership of productive land by corporations in which foreign countries are direct or indirect shareholders. The bill does not affect individual foreign buyers, who can still purchase land in Uruguay.The bill, which is proposed and signed by President Jose Mujica, was made for “the preservation and defense of the full sovereignty of the Uruguayan state, in relation to natural resources in general, and land in particular.”