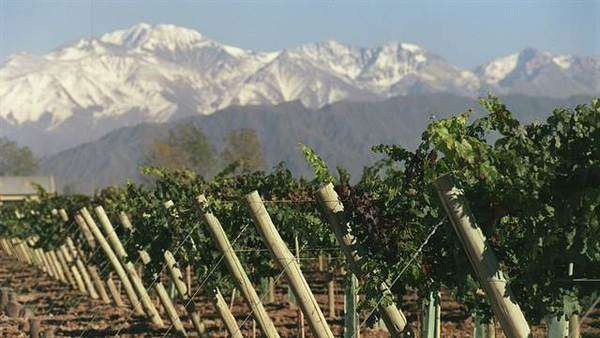 Which wine regions have seen the biggest price rises over the past year, and what exactly can you get for your money?

Mendoza seems to have been the place to buy a “lifestyle” vineyard in 2013, with demand pushing prices up by 25 per cent, according to the latest Global Vineyard Index from property consultants Knight Frank.

According to the report, the average price of the world’s vineyards increased by 6.8 per cent in the year to June 2013, providing a good return on investment. Tuscany was the strongest-performing region in Europe, with average values rising 20 per cent.

While malbec sales remain strong in the U.S., up 13 per cent in the year to May 2013 (Nielsen), Argentine bureaucracy makes life complicated for the country’s wine producers. However, vineyard land remains comparatively cheap: you can pick up anywhere from 4.5 hectares to as much as 20 hectares in Mendoza for the price of 1 hectare in the Napa Valley.

“Investors in Napa Valley, where a vineyard can cost $135,000-$600,000 per hectare, can acquire vines of similar quality in Argentina for $30,000 per hectare, providing many with a tempting opportunity,” said Kate Everett-Allen of Knight Frank’s international residential research.

So, who is buying these vineyards? While institutional investors play a large role, Everett-Allen believes the nationality of vineyard buyers will shift from northern European and Chinese to other Asian buyers and Russians in the near future.

“Anecdotal evidence suggests Chinese and Hong Kong buyers are also looking beyond Bordeaux to other parts of France, such as Burgundy and Australia’s premium wine regions,” she added.

While you might think that Chinese buyers are taking over Bordeaux, from the column inches that such purchases attract, their ownership remains a drop in the Bordeaux wine lake.

Alexander Hall of Vineyard Intelligence explained that Chinese buyers represented just 15 per cent of the total vineyard area that changed hands in 2012. While this is a large increase since the first purchase of a Bordeaux estate by a Chinese investor in 2008, “the French still dominate the Bordeaux market,” he said.

“There’s anecdotal evidence to suggest some vineyard recently acquired by Chinese buyers are back on the market,” added Hall.

*A lifestyle vineyard is defined as five hectares or more by Knight Frank.