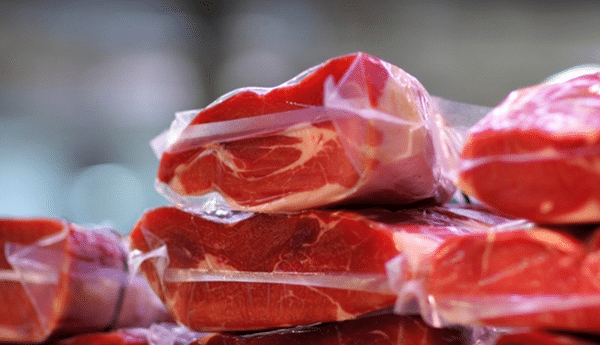 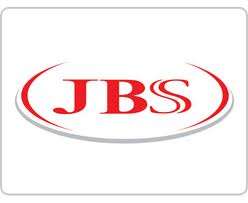 If you eat meat, you probably buy products made by this Brazilian company. A company with such power it can openly admit to having bribed more than 1,000 politicians and continue to grow despite scandal after scandal. And you’ve probably never heard of it.

JBS is a Brazilian company which slaughters a staggering 13 million animals every single day and has annual revenue of USD 50bn. 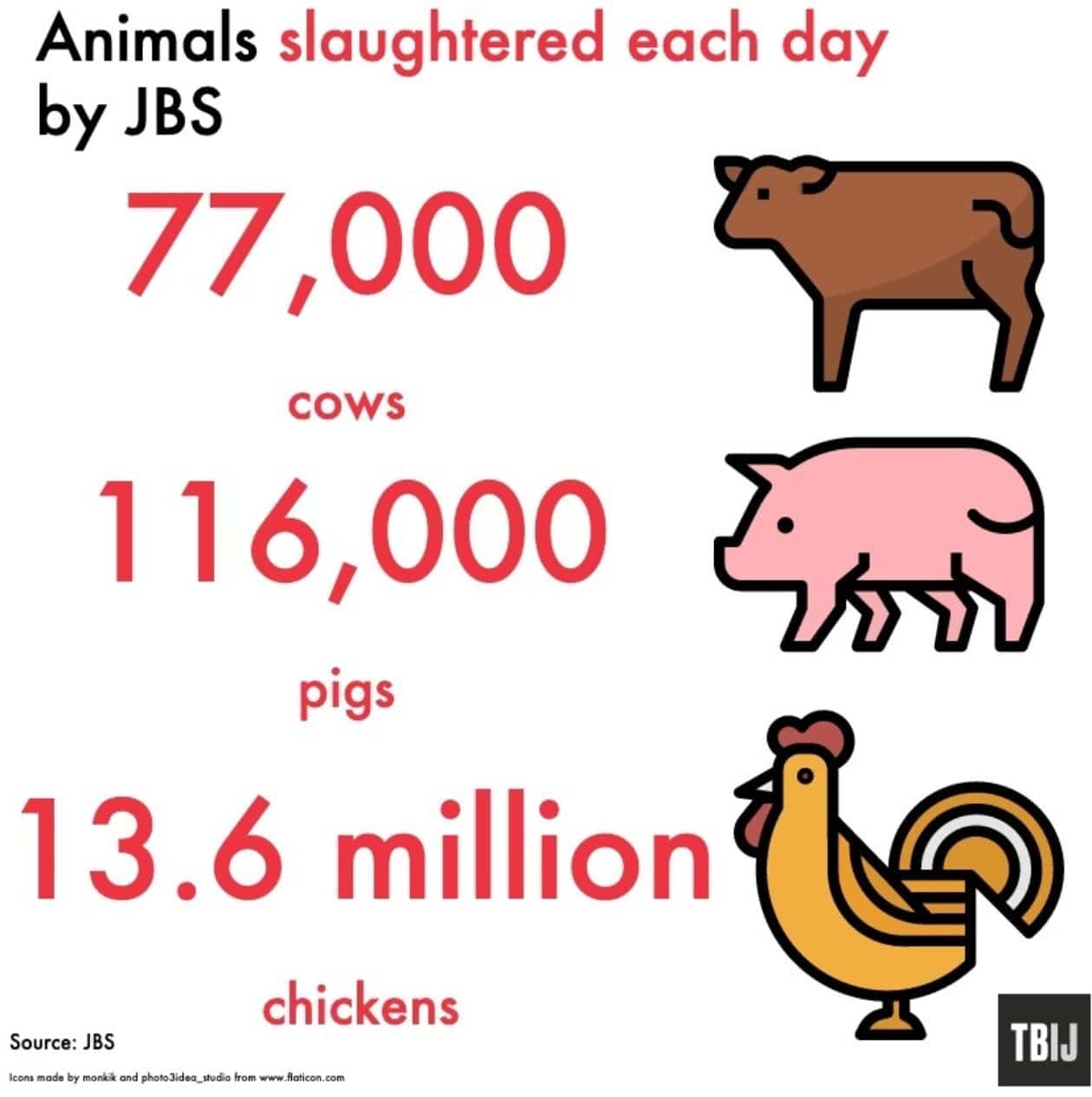 The scale of JBS’s operations today is stunning: the company employs more than 900,000 people globally, has revenues of $50bn and has customers in 150 countries. I

In the last few years JBS has participated in dozens of transactions, including the acquisition of U.S. grocery-store staples Swift, Smithfield Beef and Pilgrim’s Pride. Few Americans have heard of JBS, yet it is responsible for 22% of the U.S. beef supply. Some 70% of its revenue comes from its U.S. operation.

Together with their father, José Batista Sobrinho, who started the business in 1953, the six siblings that control JBS share a $2.6 billion stake in the company (28%). When Sobrinho started the business at his small farm in Anapolis, it was a one-man show. He slaughtered one or two oxen a day, boned the meat and sold it to the local butcher. In 1956, when Brazil’s new capital, Brasilia, was being built 125 miles to the east, he provided meat to its butchers and restaurants. In 1968 Sobrinho bought a small slaughterhouse, boosting the number of cattle slaughtered to 100 a day. Two years later another abattoir upped capacity to 500 a day.

Meanwhile, his family also grew: three boys, José, Wesley and Joesley, and three girls, Vanessa, Vivianne and Valere. The boys learned the business alongside their father, the only true hands-on butcher in the family; his sons would buy and sell oxen, negotiate with clients and learn the inner workings of the industry. At 17 each dropped out of high school to manage the various slaughterhouses the family-owned.

Twenty years ago the brothers wanted to expand regionally. They started thinking about how to expand nationally and bought several companies in Brazil in the 1990s. Then they looked to expand in South America. In 2005 JBS bought Swift Armour S.A., Argentina’s largest bovine meat producer and exporter. Then all eyes turned to the U.S., the only country exporting more meat than Brazil.

In 2007 it launched an IPO in Brazil. That’s when its international acquisition spree really took off, with the help of Brazil’s development bank, BNDES, which finances businesses across Brazil’s spectrum (in 2010 its disbursements reached $100 billion). In 2007 it made its first investment in JBS–about $390 million. Today it controls 20.6% of the company.

Swift presented JBS with the perfect opportunity: It was the worst-performing company in the U.S. beef market while other companies were performing relatively well. For JBS Swift’s problem was clearly a question of poor management. It paid $225 million in cash and assumed $1.2 billion of Swift’s debt, bringing JBS 12 plants in the U.S. and Australia and adding 23,000 head of cattle slaughtered per day.

While Batista focused on operations as chief executive of JBS USA (the company’s American subsidiary), Joesley stayed in Brazil as JBS’ chief executive, focused on finance. The two remained in frequent contact. “They’re always talking, always debating,” says Callaghan. “They use their skills to complement each other.”

In 2009 JBS took another plunge when it merged with Brazilian meatpacker Bertin S.A. It also diversified into poultry, paying $800 million for a 64% interest of Pilgrim’s Pride. It pulled Pilgrim’s out of bankruptcy in a deal that represented an enterprise value of $2.8 billion. The two acquisitions, made possible by a $2 billion financing by BNDES, made JBS the world’s largest beef producer and second-largest poultry producer. JBS consolidated Pilgrim’s main offices to Greeley and cut 860 corporate and administrative positions. Don Jackson, who was running Pilgrim’s Pride throughout the reorganization process, says although JBS has been part of the company’s corporate reorganization, it did not interfere in chicken operations. By the end of 2010 Pilgrim’s had managed to reduce its debt from $2.1 billion to $1.3 billion.

Being a diversified global protein producer has allowed JBS to navigate the market in a way few others can. In 2008, for instance, when the European Union restricted Brazilian meat, alleging breeders weren’t complying with EU traceability measures, JBS took advantage of its Australian subsidiary to export to Europe. (Brazilian beef exports to the EU resumed in 2009.) No Brazilian meat producer can export cuts to the U.S. because of U.S. safety rules. JBS has its own U.S. subsidiary. Also, since it produces three different proteins–beef, pork and chicken–it can hedge.

Global expansion has its limits. In 2008, when JBS announced it was buying National Beef Packing, the U.S.’ fourth-largest beef processor, regulators in Washington filed an antitrust lawsuit asserting the acquisition would impose a “fundamental restructuring of the U.S. beef-packing industry” and “eliminate head-to-head competition,” hence bringing up consumer prices. In 2009 JBS abandoned the deal. Earlier this year, when rumors circulated that JBS was bidding for Sara Lee, analysts questioned how JBS would finance the deal. The bid did not go through.

After almost four years in Greeley Batista returned to São Paulo in February, where he and his family now live. He took on the role of global chief executive of JBS while Joesley is now chairman. Jackson became head of JBS USA, responsible for its integration. Although the company is run by brothers, he does not think of it as a family business. “JBS is not run, if you will, for the sheer benefit of the family,” he says. “[The family is] very responsible to the other shareholders and creditors. In that sense Wesley and Joesley run the company unlike many family-controlled businesses.”

Even now JBS wouldn’t necessarily pass on a new acquisition, should the “right opportunity” present itself, says Batista. He spends most of his time traveling–a week in the U.S. (he kept his Colorado home), a week in Australia and two weeks in Brazil. He visits factories, but most of the time he dons a suit and tie and meets with clients and investors. Ten years ago he never would have thought his family company would be in the U.S. “You reach a point and reach a certain reality, then you’re ready for another reality,” he says. “One step at a time.”