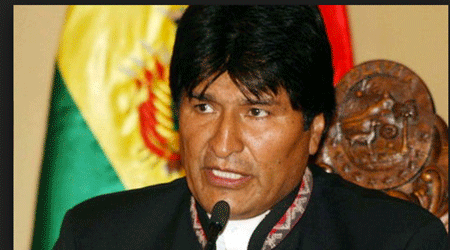 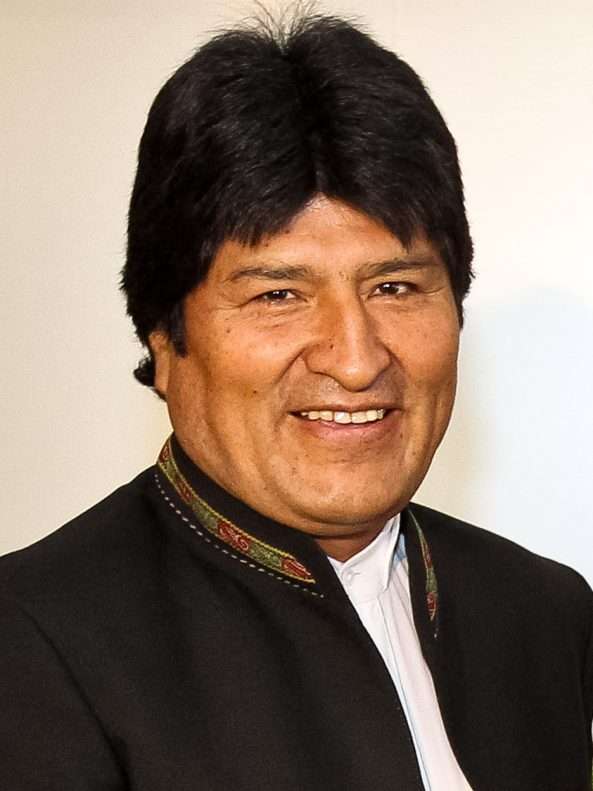 Re elected Bolivian President Evo Morales, who easily won a third term in a weekend election, has said he will stick to his brand of pragmatic socialism, respecting private property while expanding the state’s role in the economy.

Morales’ anti-poverty programs and prudent spending of funds from the nationalization of natural gas and oil businesses have earned him wide support in a country long dogged by political instability..
He also won plaudits from Wall Street for running fiscal surpluses and delivering economic growth averaging more than 5 percent a year.

Morales attributed his election victory to “management and work” and said he would stick to the same policies.
“We will continue with the experience that we have had with the business sector,” he told journalists at the government palace in La Paz on Monday. “Private property will be respected, the constitution says so.”
He also said that state companies were key to improving the lives of Bolivians because they allow for more social spending. ”To meet (the people’s) demands, you have to guarantee economic growth and to do that you need public companies.“

Exit polls showed that Morales’ Movement towards Socialism party won the vote in eight of Bolivia’s nine regions, including Santa Cruz, which is the country’s most affluent region and traditionally an opposition stronghold.
Morales’ successful approach is unlikely to change much in a third term, analysts said.
”He seems to have found a winning formula in his second term and he will see how far he can take it in the third,“ said Michael Shifter, president of the Washington-based Inter-American Dialogue think-tank.

Part of an Article from MercoPress