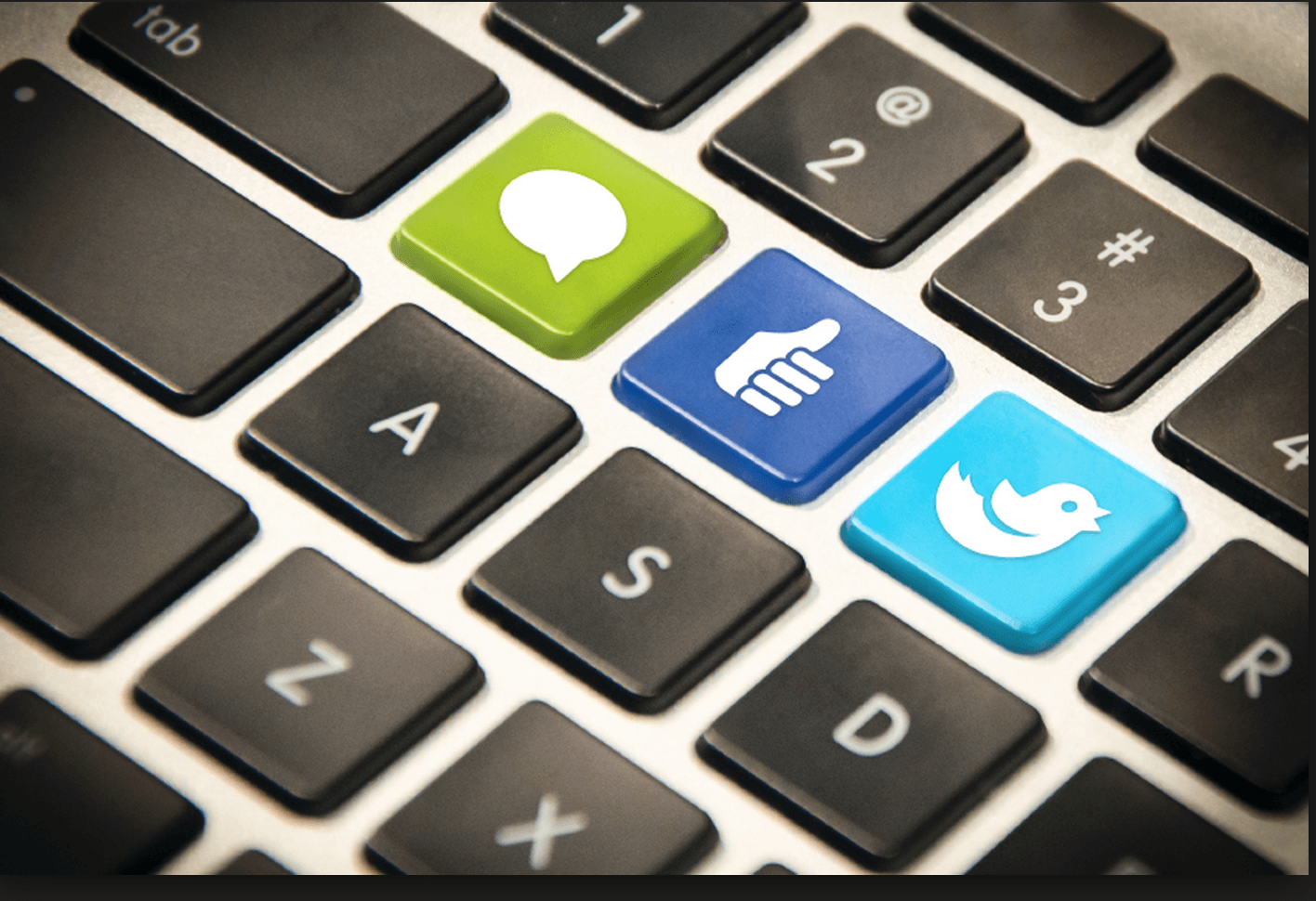 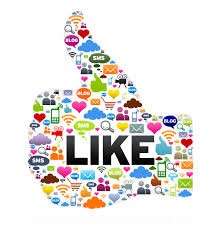 Some years ago GTSA could see the unstoppable trend towards Digital Media Marketing replacing the print media so we rebuilt all our marketing platforms to help our clients take advantage of this. This is more cost-efficient for the vendors with targeted marketing reaching people and groups more efficiently.

9      Only 23% of brands provide customer service through Facebook. (Source: eMarketer)

10   Questions tend to drive interaction up by 10 to 20 percent. (Source: Blitzlocal)

11   Organic impressions are down 33 percent because there is a constant flow of content. (Source: Blitzlocal)

12   More than 70 percent of the interaction occurs during the first hour that a post is made. (Source: Blitzlocal)

13   The ideal interaction being driven by posts is between 100 to 119 characters. (Source: Blitzlocal)

14   50% of US consumers who have liked a brand on Facebook say the brand’s social page is more useful than its website. (Source: Lab 42)

Note: with some of the self-righteous American brands not advertising currently smaller advertisers are getting coverage for the same dollar spend.

24   There is a 53% increase in intent to purchase from Twitter users who see promoted Tweets. (Source: Twitter)

26   87% of LinkedIn users trust the network as a source of information for purchase decisions. (Source: PunchMedia)

27   49% of LinkedIn users rely on the network for word-of-mouth brand recommendations. (Source: PunchMedia)

28   77% of LinkedIn members research branded products or services on the network.(Source: PunchMedia)

29   65% of journalists have found a source or information for an article on LinkedIn. (Source: PunchMedia)

34   There are an estimated 343 million active users of Google+. (Source: Trendstream)

40   30 percent of users who make a public post never make a second one. (source: Jeff Bullas)

50   Pinterest buyers spend more money, more often, and on more items than any of the other top 5 social media sites. (Source: ComScore)

52   Pinterest pins with prices receive 36% more likes than those without. (Source: Shopify)