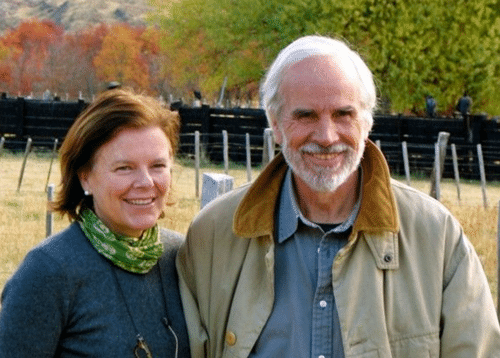 Doug Tompkins’s Legacy: life and death of the ecological visionary behind North Face

The company co-founder Douglas Tompkins, who died last December in a kayaking accident, was an outdoorsman and environmentalist who launched two billion-dollar businesses. Those close to him recall ‘a brilliant man with an absolute passion’ for nature. 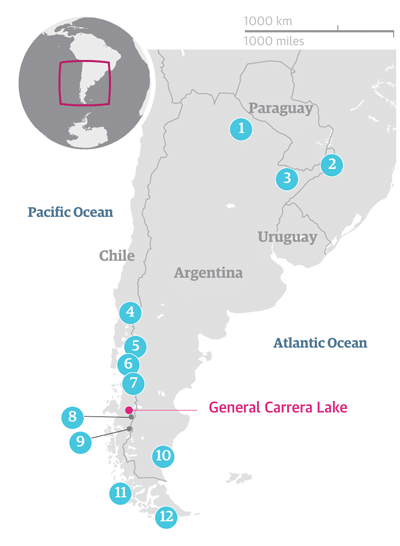 In the course of his career as a conservationist, Tompkins, originally from Ohio, had preserved some 2.2m acres of land in Chile and Argentina with his wife, Kristine McDivitt Tompkins, former CEO of Patagonia.

The pair had already converted 480,000 acres of their holdings to five national parks. At the time of his death, Tompkins was in the process of working with the Chilean government to convert the rest of the land into an additional seven parks.

The path was not always smooth, however. As a foreigner, he was at first regarded by many Chileans and Argentines with suspicion. He was at various points accused of being a spy, of buying up land to create a Zionist enclave, and of planning to ship Chile’s fresh water to parched lands overseas.

Jimmy Langman, editor of local outdoor magazine Patagon Journal, described Tompkins as responsible for establishing a conservation ethic in Chile and Argentina. “I remember coming here the first time in 1996, and if you were talking about environmental issues you were looked upon as a radical, almost a communist. It was taboo to advocate for environmental causes,” said Langman, who believes Chileans came to embrace Tompkins in the last years of his life. “What he was doing for conservation has been a complete turnaround.” 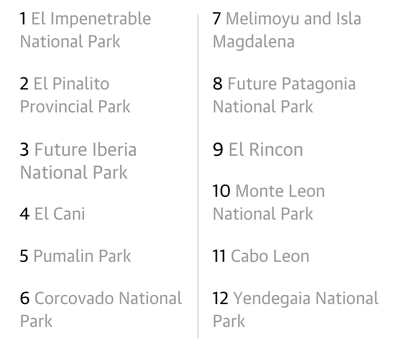 In the aftermath of his death, Conservacion Patagonica expressed some concern over the future of his plans. “How Doug’s death will affect negotiations with the government, I don’t know,” said Butler. “But his work will have no end. The good he did in the world will not end.”

The following day, the Chilean government announced that Pumalín Park, one of Tompkins’ earliest acquisitions, will become a national park in March 2017.

Part of an article in “The Guardian”  Read Here

Here is snapshot of his wonderful legacy which we hope will inspire others to play their part.