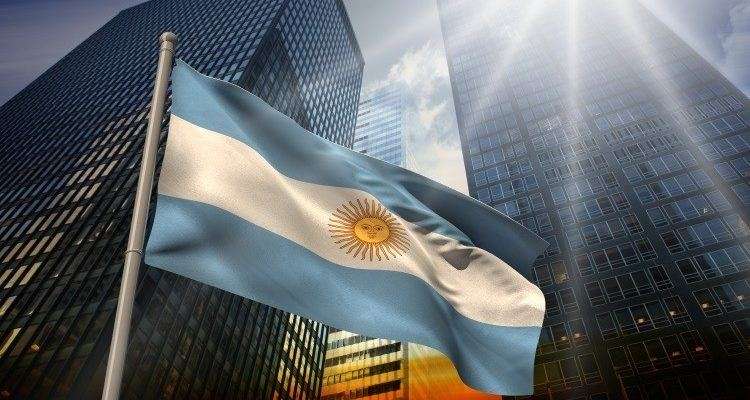 President Alberto Fernández pitched Argentina’s growth potential to a host of top global investment funds on Tuesday, as he asked them to back the country and its bid for economic recovery.

According to the reports, much of the call – which was organised by the CEO of the Russian Direct Investment Fund, Kirill Dmitriev – was devoted to Vaca Muerta, with the president describing the shale basin as “a fundamental pillar” for Argentina’s economic recovery.

“We are very interested in developing our partnership with Argentina. The 15 partners of the Russian Direct Investment Fund, which represents the administration of more than US$5 billion, have undertaken projects with us in Russia and other markets, and have expressed interest in using their potential and experience for joint projects with Argentina, “said Dmitriev.

For his part, Economy Minister Martín Guzmán said that the economy is expected to grow by around seven percent this year, and that Argentina’s is beginning to see a recovery in employment levels and improved public accounts. Economists expect gross domestic product to rebound 6.2 percent from last year, according to the most recent Central Bank survey of analysts.

Guzmán assured investors that the government was working to “solve each of the structural problems” facing the economy, and claimed that Argentina was the fastest recovering economy in Latin America.

Fernández is seeking to boost investment from foreign capital in a bid to jumpstart a recovery of Argentina’s economy, which contracted by almost 10 percent amid the coronavirus pandemic. Strict capital controls introduced by the Peronist government have discouraged investment, while high inflation and dwindling Central Bank reserves have left investors low on confidence.

With Argentina’s ongoing talks with the International Monetary Fund (IMF) over repayments for a US$45-billion credit line now seemingly postponed, the country’s sovereign bonds have fallen to 30 cents on the dollar, just six months after the government successfully renegotiated debt worth US$65 billion with private bondholders.