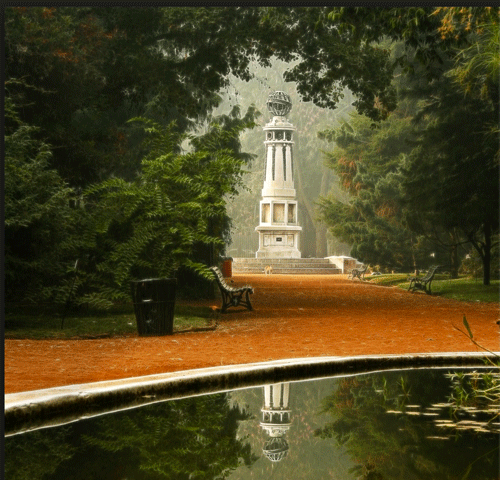 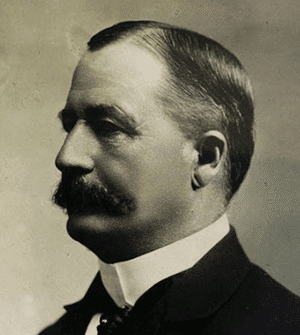 Designed by French architect and landscape designer Carlos Thays, the garden was inaugurated on September 7, 1898. Thays and his family lived in an English style mansion, located within the gardens, between 1892 and 1898, when he served as director of parks and walks in the city. The mansion, built in 1881, is currently the main building of the complex.

Found near Plaza Italia, adjacent to the zoo, the Botanical Garden is triangular in shape, and home to more than 5000 species of plants. Entrance is free, and upon stepping foot inside, you start feel all the stress of the city slowly fading away. Cars and trucks zip loudly down the bordering avenues, so it’s not exactly silent, but the garden still imparts a sense of isolation and peace.

The garden is nothing if not diverse. Walking along the paths, you encounter a number of different landscaping schemes, from perfectly symmetrical to untended wild growth. Usually, there are signs which indicate the type of plant you’re looking at, and its country of origin. Long paths lead along fountains lined by statues, and around greenhouses, one of which was shipped over from Paris after 1889 World’s Fair.  Almost every bench is occupied by people drinking mate and reading.

Carlos Thays perhaps did more than anyone else to beautify Buenos Aires. Born in Paris in 1849, he was invited to the city at the age of 40 as an expert landscape artist, and immediately set about improving what he found. Thays was responsible for developing a number of new parks, and redesigning existing ones. In fact, almost every green space in the city has felt his influence, from the Centenario to San Telmo’s Parque Lezama. Thays promoted the planting of trees along city boulevards and demanded more walkways and public plazas. But the Botanical Garden was his pet project, for which he petitioned the city for years.

The park has three distinct landscape gardening styles; the symmetric, the mixed and the picturesque, recreated in the Roman and Oriental gardens.

This holds species of tree that the first century Roman botanist Pliny the Younger had in his villa in the Apennine mountains, such as cypresses,poplars, and laurels.

This has a symmetric French style of the 17th and 18th century.

In other areas the plants are ordered by origin; from Asia can be seen Ginkgo biloba; from Oceania Acacias, Eucalyptus and Casuarinas; from Europeoaks and hazelnut trees; from Africa brackens and palms.

There are also other plantae from the Americas, such as sequoias from United States and Chorisia speciosa (Palo Borracho), also called Floss silk treefrom Brazil and Argentina. An abundant collection of flora from Argentina and the Southern Cone is present. In other sections plant species are systematically ordered by their taxonomic qualification.

Within the garden is the Municipal Gardening School Cristóbal María Hicken, which is linked to the Faculty of Agronomy of the University of Buenos Aires. The garden also contains 33 artistic works including sculptures, busts and monuments. Among these are Los primeros Fríos by the Catalan sculptor Blay y Fábregas, Sagunto by Querol y Subirats, Figura de mujerby Lola Mora, and Saturnalia made in bronze by Ernesto Biondi.

Other attractions include the five winter-houses, the biggest of which is in Art Nouveau style and received recognition in the Paris Universal Exhibitionin 1889. It has a length of 35 m (115 ft), a width of 8 metres (26 ft), contains 2500 tropical plants and is considered to be the only winter-house in that style still conserved in the world.

There is also a monument entitled Indicador Meteorológico (Weather Indicator), designed by José Markovich, and presented by the Austro-Hungarian Empire community for the Exposición Internacional del Centenario (1910).

The Botanic Library has 1,000 books and 10,000 publications from all parts of the world, which are freely available to visitors. The park also contains a Botanical Museum.