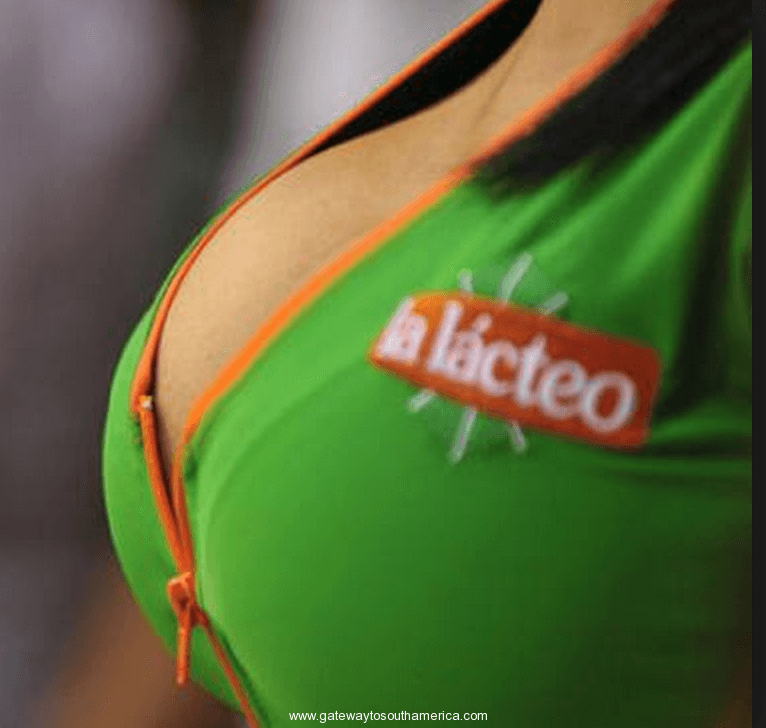 Gateway to South America on 01/02/2014 - 16:16 in All categories of countries are, Argentine farms, Brazil Farms en, Farms in Paraguay, Uruguay Farms 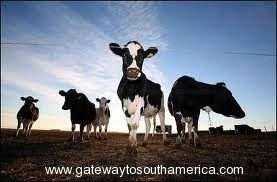 The worlds largest dairy exporters New Zealand company  Fonterra is calling for improved lab-testing, saying the Government owned Environmental Science & Research laboratories in New Zealand  lacked the capacity to identify an E.coli bacterium in cream. This comes as a French company sues the dairy giant for $500 million, China looks to buy its milk from Germany and South America. Are these food safety issues an opportunity for South America to increase their exports to China ?

Worried International consumers, scared first by the residues of dicyandiamide (DCD) found in Fonterra milk products, then the botulism scare, and now the recall of E.coli-tainted bottles of cream are looking for alternatives?
New Zealand is  a nation of people that drinks more milk per capita than any other but is also worried about Fonterra’s tainted safety record?

Industry insiders privately wonder why a country with an exemplary food-safety record suddenly has a series of issues, all connected with one company. Could it be a Chinese plot to whitewash its own dairy industry known for poor food quality?.Fonterra had a bad start to last year, too, revealing through the Government (some say belatedly) that it had found DCD residue in some of its products. DCD, now off the market, was applied to dairy pastures as a nitrate-leaching inhibitor.

New Zealand food is generally thought of as being safe, and its systems are some of the most competent and respected globally. However “What stands out here is the trend. They say three dots make a trend – DCD, botulism and now this?”

The string of food-safety alerts has happened under the watch of chief executive Theo Spierings, a tall Dutchman who joined Fonterra in late 2011.

He rejects any suggestion that systemic failures are emerging in Fonterra, suggesting the dairy manufacturing world has changed enormously during his career, along with the advent of social media and heightened consumer sensitivity.

“We are under a microscope after the WPC80 (whey protein) issue, and because of the fact we are so important for New Zealand and because we are the largest dairy exporter in the world.

There is no doubt Fonterra has “screwed up a few times”, says AUT University professor of marketing Roger Marshall.

“But their brand is so huge, these things are just glitches. Their brand is very much tied to New Zealand, so it’s very stable, and it would take a very big hit for it be hit badly.”

Marshall says Fonterra has been in “recovery situations”.

“The cream one was quickly recovered and although it would be better if it didn’t happen at all, there is a lot of research which shows if a company recovers quickly it is actually quite good for their reputation. It shows they are on the ball and shows consumers they are doing something about it.”

It is also possible consumers did not associate the Anchor brand recall with Fonterra, he says. “I know it sounds crazy but not everyone knows what their brands are.” Marshall thinks Fonterra’s brand management “leaves a lot to be desired”.

Fonterra is also under continued scrutiny from Europe and China. United Kingdom-based Dairy Industry Newsletter editor Barry Wilson says the cream recall “does Fonterra no good at all” but notes that China, its biggest customer, has nowhere else to go for supply – for the moment. “It’s not good news for Fonterra, that buyers desperately want to find alternatives.”

Massey University China marketing specialist Henry Chung says China is exploring new supply from countries such as Germany, and Fonterra cannot afford another recall. For Fonterra and its farmer owners, the real pain could still be to come.

French food giant Danone, forced by the botulism scare crisis to recall baby formula products that could have contained the toxin in a Fonterra-sourced whey ingredient, has started legal action against Fonterra, seeking up to $500 million in compensation for brand and reputational damages.

The French company has also cancelled a contract with Fonterra.

The company that brings in 25 per cent of New Zealand’s overseas earnings can be under no illusions: another food-safety misstep this year could prove to be that extra beat of the whisk that curdles the bowl of cream.

Many believe the latest food safety issue is simply a result of better science. “Things can now be measured in parts per billion that used to be parts per thousand.”

Part of an Article published by NZ Herald

What ever the reason there is no question that China is looking for more supplies from different markets to supply its increasing population. Now they are allowed two children this growth will only continue.  Will South American rise to the challenge ?