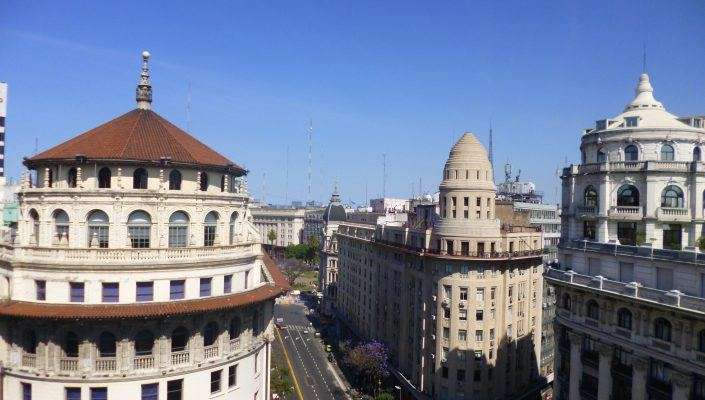 The world’s housing markets have become remarkably synchronised, according to  International Monetary Fund research that warns that local property prices may be vulnerable to unexpected foreign shocks.

A study of 40 countries and 44 major cities across advanced and emerging economies shows there has been a simultaneous upswing since the global financial crisis, driven by ultra-easy monetary policy and a pick-up in investor activity led by Amsterdam, Melbourne, Sydney, Toronto and Vancouver.

The findings, published by the Washington-based fund on Tuesday, underscore the challenges of trying to manage a domestic house-price boom when global forces are unleashed that drive demand for a limited supply of assets.

“Increasingly, house prices have become determined at the global level,” the IMF said in the report.

“Local factors, such as land-use regulations, tax policy and demographics, still account for most of the variation in house prices, but during the past three decades house prices have become increasingly synchronised across countries, especially among the major cities.

All major cities are particularly vulnerable to global forces because of the way they are integrated to international capital flows, which have been driven by investors seeking higher yields in a world of near-zero interest rates.

“Cities in advanced economies may be particularly exposed to global financial conditions, perhaps owing to their integration with global financial markets or to their attractiveness for global investors searching for yield or safe assets,” the IMF says in the report.

The result is that governments and regulators may need to watch offshore markets for threats, such as rising interest rates.

The IMF warns this may prompt investors who were attracted to local property markets to increasingly withdraw as borrowing costs escalate, for example in the US,  even if some countries itself keep the official cash rate steady.

Those dangers are particularly acute in housing markets where lending has become too lax.

The reality of uncontrollable offshore forces impacting the domestic market may increase debate around the need for stronger  regulatory or tax measures to provide a counter-weight.

Economists at the IMF suggest that so-called macroprudential measures – such as limits on lending – can work effectively to reduce a country’s house price synchronisation with the rest of the world..

“These unintended effects are worth considering when evaluating the trade-offs of implementing macroprudential and other policies,” the IMF said.

AHURI finds that active use of planning rules to boost affordable housing has delivered significant increases in such accommodation in the US and UK, where an additional 83,790 homes were built between 2005 and 2016.

The IMF report warns that local powers may be less able to shield home owners if a trigger is set off abroad, such as another financial crisis or sudden economic shock that drives up unemployment.

“Policymakers’ ability to address imbalances in the housing market through national or local policies may be constrained, particularly if house prices across many countries decline at once,” the fund’s economists write.

Some countries may be even more vulnerable than some economies because of their reliance on foreign income from exports.

“In this case, a decline in external demand may exacerbate the challenges of stabilising household balance sheets, financial markets, and economic activity.

“In this sense, a sharp reversal of the prevailing accommodative global financial conditions could challenge how policymakers address financial and macroeconomic instability should a simultaneous decline in house prices occur.”

Worryingly for investors who like to believe houses are “always safer than stocks”, the IMF report cautions that “the dynamics of house prices are similar to those of other financial assets”.