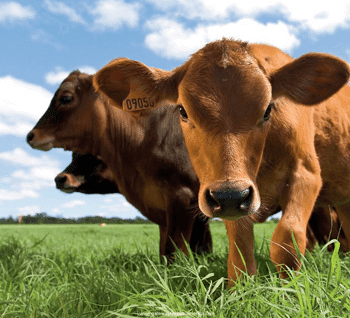 World dairy production is slowing, which should push up prices in 2017, rural lending specialist Rabobank said in its quarterly outlook which is good news for dairy farmers.

Global dairy commodity prices have continued to stumble along a market floor, largely determined by European Union support, the bank said. While the short-term outlook remained pessimistic, production growth in the world’s milk production regions had continued to slow.

At this week’s GlobalDairyTrade auction, whole milk power prices rose by 1.5 per cent to US$2013 ($2936) a tonne, their highest point since mid-January, but 10 per cent below levels at the start of the year.

“Looking forward, the news is by no means all bad for the dairy industry,” the bank’s global dairy strategist Kevin Bellamy said in the report. “With the exception of Brazil – gripped by the worst recession in a generation – Rabobank sees dairy consumption continuing to grow in Asia, as well as in the US and European Union.”

Worse-than-expected production in the second half of 2015 led Rabobank to cut its China production forecast for 2016. Production continues to contract in Argentina and Brazil, as high feed costs puts pressure on margins. This season will be mostly break-even for Australian producers, it said. Rabobank said it expected Russia – which banned of dairy products from some Western countries – to remain out of the market for “at least” another year but markets in the ASEAN region would continue to show demand growth.

Gradual improvement in domestic demand would reduce export surpluses and eventually, in the second half of 2016, tip them into negative territory, leading to a reduction of product available for trade.