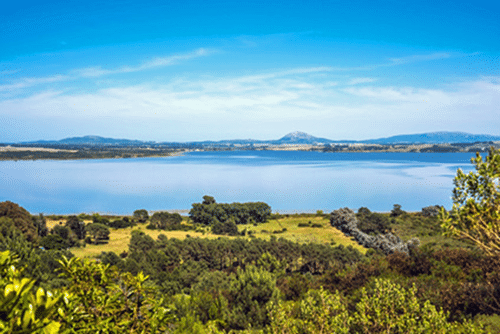 Gateway to South America on 02/10/2018 - 14:37 in All categories of countries are, Argentina-General, General of Uruguay, Uruguay Farms, Uruguay Residential, Uruguayan lifestyle

International trading and investment banks that have offices in Uruguay and offer financial services are changing. After the sudden departure of the Royal Bank of Canada,  you can add the Crédit Suisse, Raymond James sales and many others..

Traditional banking, which provides loans and takes deposits in Uruguay has made several changes as has merger and acquisition specialists, offshore banking, private banking or giving investment advisory services and fund management.

The Royal Bank of Canada (RBC), which operated a money handling operation in the free Zone of  Zonamerica Argentine-Uruguay decided to leave after a very public raid by the Uruguayan Justice Department at the request of their Argentina counterpart in an ongoing a money laundering investigation.

With their exit, this was quickly followed by other international institutions involved in this at-risk sector.  One was Credit Suisse when it announced that it will close accounts with less than $ 1 million customers in 50 countries, one of which is Uruguay.

To this is added the U.S. investment bank Raymond James which is in the process of selling its local subsidiary in the U.S. Zonamerica advisory firm BiscayneCapital heritage management.

Why are they leaving?

Financial market experts understand that the key factor is International Money Laundering Laws and Uruguay can do little to retain these operations due to its spotlight as a country with Swiss Banking laws.

No bank or financial institution wants to be the next HSBC.

This bank in the United States is “was popular” among its Latin American clients with evidence they were holding accounts of Mexican drug money in 2011. Failure to comply with anti-money laundering protocols caused the bank was fined $ 2,000 million by the U.S. regulators.

According to Sardans for these institutions, it is very difficult to ensure the policy of “know your client” (know your client) and keep drug money out of their accounts.

This will leave a huge gap for those genuine smaller clients seeking International exposure with reliable institutions.  Maybe this gap will be filled by a local player. The remaining private banks are here.

Share
Share
Tweet
WhatsApp
Email
0 Shares
0 POST COMMENT
NEXT ARTICLE
The escape of farmed salmon could cause a catastrophe in the Chile fish industry.
06/10/2018 - 21:38
PREVIOUS ARTICLE
New Book: “Corruption in Argentina surpasses fiction”, and neighbouring Uruguay is the “perfect Swiss laundry” for funds
01/10/2018 - 00:00