Gateway to South America on 22/10/2013 - 15:10 in All categories of countries are, Argentina Mendoza, Argentina-General, Argentine farms 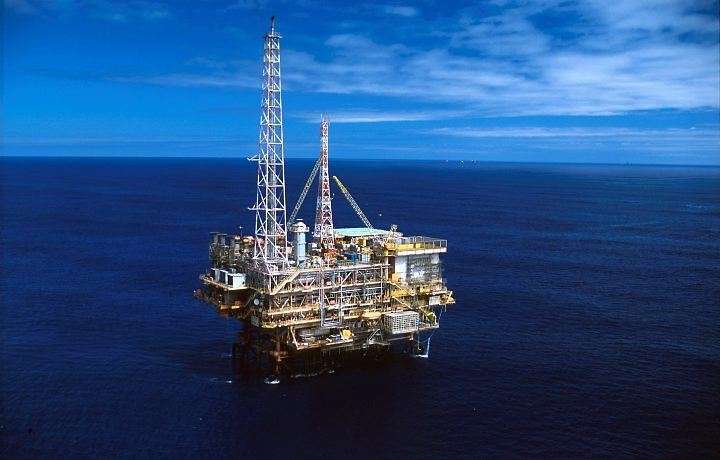 Petrobras, the Brazilian oil giant, has announced that its Argentine unit has discovered a new natural gas reservoir in the southwestern province of Nuequén,130 km from the provincial capital, in the El Mangrullo area near the cities of Plaza Huincul and Cutral Co.

The company attributes the achievement of the discovery to the continual collection of data from wells drilled in that area and the constant re-analisation of both seismic and geological data. As well as using the expertise and methodology used successfully by Petrobras Argentina in low permeable formations in the Neuquén basin and the various levels of interest shown with the favourable conditions for gas production from formations that were traditionally unproductive, the discovery was made possible.

During the drilling of exploration well M.x- 1015, in the Mangrullo area, the find was made of the gas in the Agrio formation. The well which had been previously unproductive in that region, led to the gas at 1,300 meters depth (4,262 feet).

It is not currently possible to estimate the potential reserves associated with this discovery in Nuequén even though the results from this first well look promising. Petrobras Argentina said it “will probably require new studies and drilling for its calculation” and in order to be able to quantify it.

Since El Mangrullo came on stream in the month of December, 2006, Agrio is now the third formation. At 1,600 meters and 2,800 meters deep from the Mulichinco and Tordillo formations the area approximately produces 2,000,000 m3/d of gas. Both of these reservoirs are considered to have low permeability.

Petrobras Argentina is the lead contractor and operator for the exploration, development and production of oil and gas in the El Mangrullo area under a deal that runs until 2025. It is the owner and operator of the Exploration, Development and Production Contract in the El Mangrullo region signed with Autarquia Intermunicipal Cutral Co – Plaza Huincul, on January 26, 2000.

In the last year this is not the only discovery announced by Petrobras, but the second. The Estância Campos x-1 achievement was announced in November 2012, in the Puesto Peter concession, located in the Santa Cruz province.