Peru remains as one of the strongest economies in Latin America 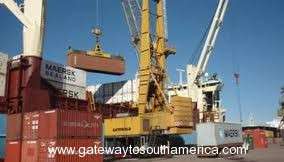 Peru remains as one of the strongest economies in Latin America

Peru becomes the third nation in Latin America to earn the coveted “A” grade sovereign rating after Chile and Mexico. 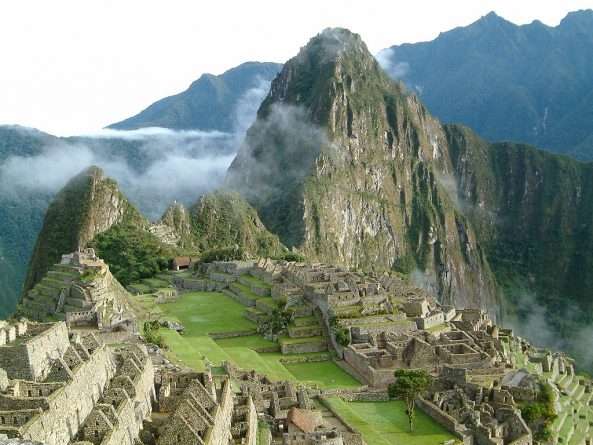 Moody’s Investors Service pointed out the falling debt and reduced dependence on metal exports as one of the main reasons for its decision but also the improvement in the government’s balance sheet as well as expectations for faster growth and the impact of initiatives to bolster competitiveness.

Ghezzi also pointed out that Peru had become one of the countries with “the lowest credit risk in the world”.

The government owned Corporacion Financiera de Desarrollo S.A. also benefited and was upgraded to Baa2 from Baa3, for the long-term local and foreign currency issuer ratings with a stable outlook.

Peru’s economy will probably expand by about 5% this year before growing about 6% in 2015 and 2016, with an average 6.3% in the last decade, the fastest in South America. The country also posted a fiscal surplus last year even as economic growth slowed to 5.8% and prices for commodity exports slumped.