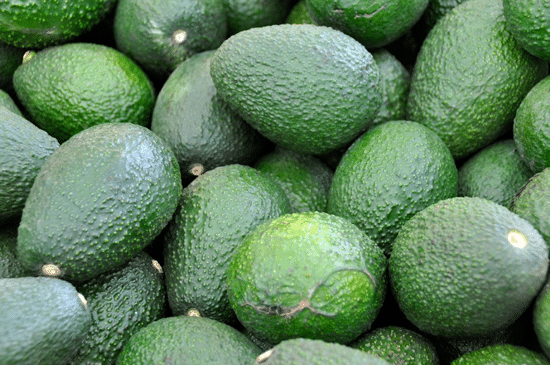 The president of the Hass Avocado Producers Association of Peru (ProHass), Daniel Bustamante Canny, said the volume dispatched would increase because of the new areas that would enter into production and the plantations that entered the maturity stage and increased their productive returns.

He also said that it was still too early to know the exact volume because the trees were in a setting stage and that they would have an accurate estimate of the production at the end of January.

According to Bustamante Canny, in the 2018 campaign the Peruvian avocado would be moved in the same way as it had been moved in recent years, i.e. 60% of the shipments would be sent to Europe, 30% to the United States, and 10% to Asia and countries in the region, such as Chile.

China and Japan are two very interesting markets because our shipments to those markets grow (in 2017, shipments to these destinations doubled over shipments in 2016). However, they are not yet very significant markets for avocados because avocado consumption isn’t as rooted as in Europe and the United States. In Asia, consumers are just starting to consume avocados and shipments will continue to grow year after year,” he said.

The volume will continue to increase in the coming years

The president of ProHass also stated that Peru’s Hass avocado production would continue to increase in the following years because it was a young industry that was growing.

“We have to continue promoting it to increase avocado consumption. We need to make the markets that receive our avocados more robust,” concluded Daniel Bustamante.