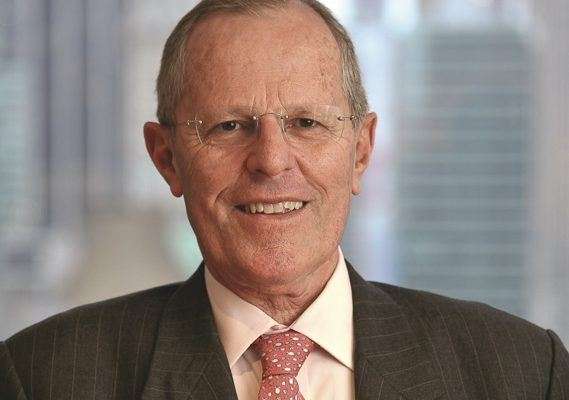 If you were creating the ultimate market-friendly president for an emerging economy with good growth prospects, your end product would probably look a lot like Pedro Pablo Kuczynski. Princeton and Oxford-educated, well-connected, honest and armed with pro-growth policies, Kuczynski’s election was warmly received by investors.

However, his first year in office has proved that paper credentials don’t always result in real life success. His Peruanos por el Kambio party holds just 17 seats in the 130 member Congress, leaving it susceptible to attacks from the opposition. He has already been forced to dispense with three ministers against his will after they came under sustained attack from other parties.

One of PPK’s main economic plans was to get Peru’s ambitious infrastructure plan moving. It makes sense – the construction boosts growth in the short-term while the projects raise productivity over the long term. He began with practical measures, such as streamlining bureaucratic processes and reorganising Proinversion, the government agency responsible for planning and issuing projects. However, his infrastructure plan has been hit by fallout from the ongoing Odebrecht corruption scandal. The Brazilian construction firm has admitted to paying bribes to officials from former Peruvian governments to secure a number of key projects. That has forced Peru to investigate failed projects and find new owners, rather than push on with new ones.

The wrangling has caused political divisions, with the government sacking the Attorney General for the handling of one of the corrupt Odebrecht projects. Kuczynski’s plans have also been hit by nature. Severe flooding wreaked havoc in Peru earlier this year, reducing output in the key agriculture and mining sectors and causing $9billion-worth of damage to homes and infrastructure.

It’s been a testing first year for PPK but there are hopeful signs that things may be about to pick up. Inflation, which had jumped up in the wake of the flood, now seems to be abating. That means that the Central Bank should be able to resume monetary easing with London-based consultancy, Capital Economics, expecting rates to gradually fall to 3.5% from the current 4%. Help should also come from a looser fiscal policy with new Finance Minister, Fernando Zavala, indicating that he plans to increase government spending to stimulate the economy.

The government estimates GDP growth of 2.8% this year, which should increase to 3.8% in 2018. It’s a long way from the heady days of 2011 when the economy was expanding at 6% but it would be enough to convince investors that their initial faith in Kuczynski was not misplaced.