Paraguay – Reasons to Invest and live there 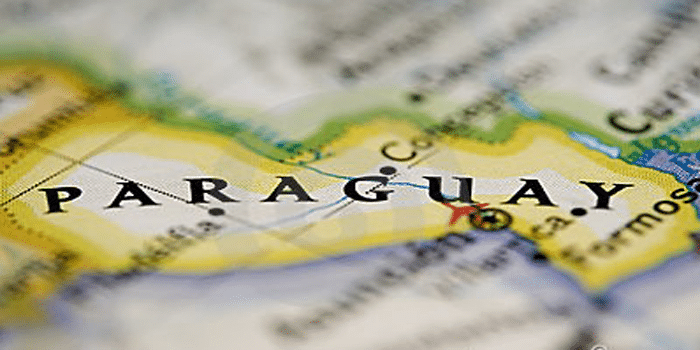 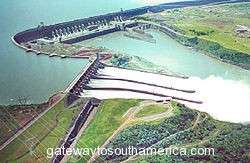 Paraguay produces the highest per capita surplus of electricity worldwide from the Itaipu Dam giving it a stable income base that is even stronger than its agricultural exports.

With 10.4% growth, Paraguay was the second fastest growing economy worldwide and since 2012 has been rated as a stable economy.

Paraguay has minimal dependence on the USA and Europe for exports and buys less than 23% of its goods from North America.

On the easiness scale of starting a new business, Paraguay ranks 2nd in South America.

Paraguay has the 4th best business environment in Latin America.

Paraguay is one of the largest soya exporters in the world with a capacity to grow even more. Look at these farms.

Ranks 77 in the world in terms of economic freedom, and 5th in South America. Paraguay has the second-lowest public debt of any Latin American country (24% of GDP).

Paraguay has one of the lowest taxation rates worldwide; 10% for corporations and 10% for individuals.

Paraguay has the lowest tax burden in South America. Paraguay offers tax benefits under law number 60/90 and Maquila Regime for International Investment. It is located in the heart of MERCOSUR, the richest economic block of South America.

Another very good reason to pick Paraguay for residency, even if you choose to reside here only part of the year, is that Paraguay is a very peaceful country. You will not encounter violent demonstrations; security forces and the Government does not overreact to situations.

Goodbye earthquakes, hurricanes, tornadoes or tsunamis. Welcome to Paraguay where there are no natural disasters like these.

Paraguay sits on the largest aquifer and fresh drinking water can be found practically in the world. The favorable climate leads to great agricultural productivity

If Asuncion is a capital city with one of the lowest costs of living in the world,

One refreshing fact that greets many residency applicants is that people are left alone in Paraguay. The Government simply does not meddle in Paraguayans daily affairs, as has become so common in other countries.

Besides all this, although being reserved, it is a fact that Paraguayans are very friendly people and striking up a conversation is simple.

Requirements for residency in Paraguay are that applicants must have a clean criminal record, prove no contagious diseases and either buy property or deposit around US$ 5,000 in a local financial institution to start the residency process.

As a holder of the permanent residency document / cédula you can apply for citizenship after 3 years, which enables a Paraguayan passport to be issued.