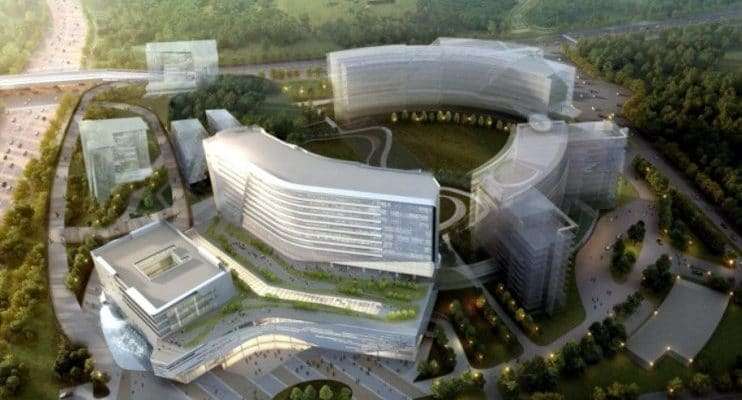 High returns on offer in the Paraguay real estate market has seen it attract increasing interest among foreign investors over the past year, according to local reports.

According to Alfredo Rilla, director and co-founder of Petra Urbana, a real estate company based in the Paraguayan capital Asuncion, returns are often more than 50% higher than those seen in other real estate markets in the region.

“While profitability in Uruguay and Miami is on average 6%, in Paraguay those figures hit between 9 and 11%, and in the case of a temporary rental those numbers can reach a yield of 14%,” Rilla was reported as saying.

That has reportedly seen an influx of Argentinian property investors entering the Paraguay real estate market, with their home country facing economic turmoil, with Rodilla stating that up to 60% of his clients are from neighbouring Argentina.

According to Rilla, the values of property per meter squared in Asuncion are some of the lowest in a major city in South America, at $1,300 per m2 (all figures in USD).

Those prices are bolstered by a low property tax regime, with VAT set at 10%.

According to Rilla, many of those investments have not even stepped foot in Paraguay and make the purchase with the intention of arranging rentals online. In many cases, properties are rented out within 20 days of going on the market.

A resale is also a popular option among Paraguay real estate investors, with properties bought on plan typically generating 15 or 20% yields when sold upon completion — typically 24 to 30 months after the initial purchase.

According to Gonzalo Faccas, managing partner and developer at Paraguayan real estate firm Eydisa, purchasing commercial property for rental is also a lucrative option that is popular among foreign investors.

“The corporate office market has an annual net profitability of 7% in dollars,” Faccas said, explaining that it is popular among foreign investors because it requires less interaction with the tenant and often involves long-term contracts with little risk of default.

The Paraguay real estate market offers just one option to obtain residency in the country — a popular choice among foreign investors owing to the country’s low-tax regime.

The process for obtaining residency in Paraguay is fast and straightforward and can be completed in as little as three months. Recently the country upped the deposit involved in processing the visa associated with a permanent residency from $3,500 to $4,600.

However, it still remains one of the fastest and most cost-efficient processes on offer in Latin America for receiving resident status.

Another major attraction of achieving residency is that after three years of resident status, the residency holder is eligible for citizenship — an application for which is bolstered in the case of holding the Paraguay real estate, especially when the applicant has not been continuously present in the country during that period.