Once Again! The best Brangus bulls in South America are from Paraguay 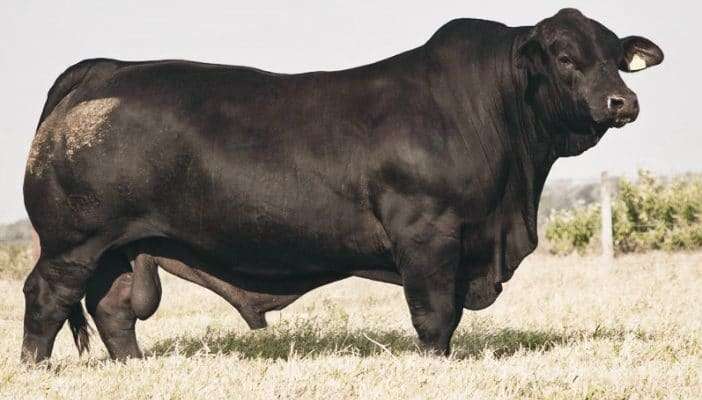 The Brangus breed from Paraguay returns once again to tread with great force in the international classifications and the national production begins to be increasingly successful outside its borders.

In the Brangus Breeder 2020 virtual jury, a calf from Ganadera Arandú and a bull from Martha Esther, currently owned by the El Álamo Genetic Center, were consecrated as the Champion and the Brangus Champion of South America.

The calf is the daughter of a donor bought from Corral de Guardia by the Mayweather bull and is currently in Ganadera Arandú, Ausberto Ortellado, director of the herd, told Valor Agro.

Ortellado said that the South American Champion entered the firm’s program as a donor. “She is an excellent female that makes us very excited, she is very good and we believe that she will give us a lot of satisfaction,” he added.

With 7 points, the female was consecrated Champion, followed by a specimen from Brazil and a red from Argentina.

In males, the South American Champion is a black bull from Martha Esther who was bought in this year’s harvest by the El Álamo Genetic Center for Gs. 226.8 million.

It is a Brangus whose sire is Francesco, the Grand Champion of the Brangus World Cup, and its dam is Gladiator, a bull that in Argentina is considered the ‘father of the breed’

RP FIV 8366 defeated two Argentine bulls, a black one that placed second and another red that placed third.