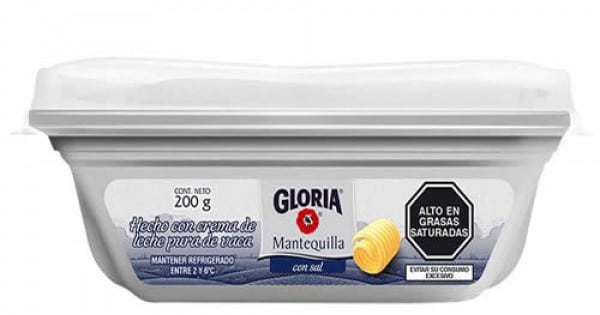 Fonterra will sell its Chilean business Soprole to Gloria Foods in a deal worth 591.07 Chilean Pesos or around $1.055 billion. Fonterra’s predecessor, the Dairy Board, bought a controlling stake in Soprole in 1986. In 2008, Fonterra took its holding in Soprole, one of Chile’s best-known brands, to a fraction under 100 per cent.

It was sold to a Peruvian company called Gloria Foods

It began a sales process in April as part of its strategy for 2030 to reduce its debts and. refocus on its home market.

Fonterra chief executive Miles Hurrell said a vital pillar of the strategy was to focus on New Zealand milk.

“Soprole is an excellent business but does not rely on New Zealand milk or expertise. We are now at the end of the divestment process and have agreed to sell Soprole to Gloria Foods – JORB S.A. [Gloria Foods].”

Gloria Foods is described as a consumer dairy market leader in Peru with operations across South America.

The sale is subject to several conditions, including getting regulatory approvals from the competition authority in Chile. It must also hold a public tender offer for the outstanding shares in Soprole not already owned by Fonterra. It’s expected to take six months to fulfil the conditions.

Fonterra said in a statement it remained committed to targeting a significant capital return to our shareholders and unitholders.

“The Fonterra Board intends to make a final decision on the amount and timing of any capital return once the sale agreement is unconditional, cash proceeds are received in New Zealand and having regard to other relevant factors, including Fonterra’s debt and earnings outlook at such time.”

Fonterra’s previously announced FY23 earnings guidance would continue to reflect only the underlying performance of the Soprole business during the pre-completion period. Fonterra will then provide an update on the overall impact of its divestment programme as part of its FY23 financial reporting.