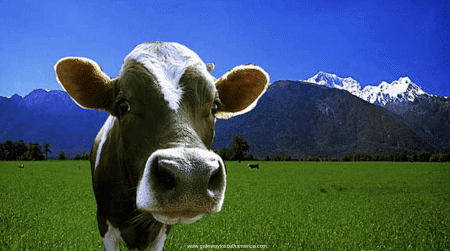 Fonterra continues to streamline its operations in Chile after merging Soprole and Prolesur into one entity.

The day-to-day operations and management of the two businesses remain unchanged but “simplifying the corporate structure of the two entities is part of Fonterra’s previously announced plan to streamline its operations in Chile by better integrating Soprole and Prolesur”, he said.

Prolesur is a milk processor in southern Chile which sells most of its production to Soprole.

In late 2019, Fonterra announced it now owned 99.9% of Prolesur and the move allowed it to better integrate the two businesses. The remaining shares are held by approximately 600 shareholders.

Documents pertaining to the merger referred to a capital increase.

However, according to Wickham, the capital increase was part of the merger process. This change in corporate structure has not required new capital from Fonterra.

The first consolidated report from the two companies is due in April.

In calendar 2019, Soprole reported a 30% drop in annual profit, while Prolesur also reported a loss.

Fonterra declined to comment on how the Chilean business is holding up ahead of that consolidated report. But according to Chile’s ministry of agriculture annual report, raw milk production for processors was up 6.1% in 2020 to 2.275 billion litres.

Fonterra previously said it has been working closely with Chilean farmers to regain trust and competitive pricing.

The fate of the Chilean investment has yet to be determined given that Fonterra is now largely focused on NZ milk.

Fonterra chief executive Miles Hurrell has previously said Fonterra is feeling “okay” with the business. However, he has also said it is a standalone business and “not part of our NZ milk strategy to the world”.