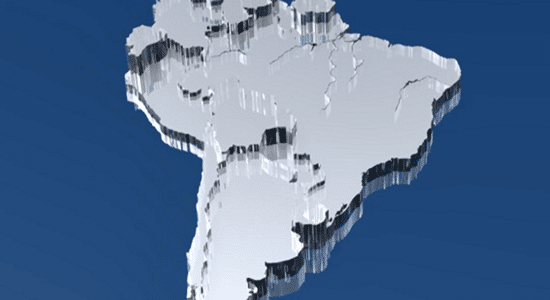 DL600 regulated the entry of foreign capital as investments into Chile. It provided investors with guaranteed certainties, rights and certain tax advantages. Individuals, legal entities or Chileans residing abroad could bring funds into Chile under this regulation. It was utilised by a wide range of industries but was mostly prominent in the mining industry.

The New Law will guarantee the full validity of the rights and duties acquired by foreign investors under the previous legal regime. Foreign investors that executed foreign investment agreements with the Republic of Chile under DL 600 before January 1, 2016, will preserve all rights and obligations thereunder.

The New Law introduces a series of modifications:

The New Law establishes a series of rights for the foreign investor: (i) to remit abroad the transferred capital and the net profits generated by the investment, upon fulfilment of the relevant tax obligations; (ii) access to the formal (banking) exchange market to settle or obtain foreign currency; and (iii) not to be discriminated against when compared to domestic investors. The New Law grants the above rights without requiring authorisation from any foreign investment regulatory entities. Such authorisation previously required the execution of a contract between the Chilean Government, represented by the Foreign Investment Committee (FIC), and the investor. The FIC was responsible for approving the entrance of foreign capital and establishing the terms and conditions of each foreign investment contract.

With the New Law, a company will only need to submit an application and a certificate will be only issued if the USD$5,000,000 investment has been materialized or upon the acquisition of assets or participation in the capital or equity of a Chilean company, which grants the control of at least 10% of the voting shares or rights of such company.

The New Law does not change the rights and obligations contained in Chapter XIV of the Compendium of Foreign Exchange Regulations issued by the Central Bank that apply to loans, investments and capital contributions coming from abroad.

In order to facilitate direct foreign investment, the New Law eliminates: (i) the deadline for the entering of foreign capital into the country and (ii) the requirement to wait one year from the time that the investment enters the country before remitting the capital.

Regarding tax matters, the New Law sets forth a more expeditious procedure to request VAT exemptions in the import of capital goods.

In short, the law has been updated and provides investors with the same guarantees they had before. There was some who worried that changing the DL600 could affect inward investment but based on the final passed bill it seems that it is business as usual.