MercadoLibre inaugurated its new development centre in Buenos Aires with an investment of $1.1 billion pesos. 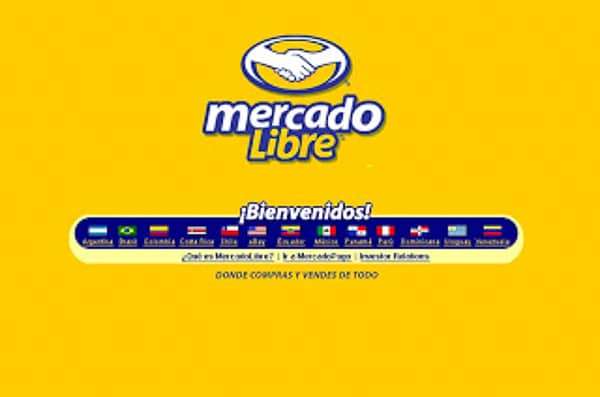 Gateway to South America on 10/06/2019 - 14:39 in All categories of countries are, Argentina-General, Commercial Argentina

The headquarters are located in the suburb of Saavedra and has more than 26,000 square meters of space. At the inauguration, Marcos Galperín, CEO of the company, compared the first years of the company with the market-friendly management by Mauricio Macri’s government

The picture has been repeated almost three years apart. In August 2016, the CEO of Mercadolibre Marcos Galperín promised a project to create a new headquarters for the management of Latin American e-commerce, which at that time was still located in Vicente Lopez, with President Mauricio Macri at his side.

Today, the entrepreneur inaugurated the new centre of development of the company, again accompanied by Mauricio Macri, and compared the first years of MercadoLibre with the management of the Cambiemos Political Party at National Level.

“I see many similarities between our early years and the process of change that has crossed Argentina,” said Galperín, from the new HQ at the former Phillips factory. The 26,000-square-metres building is needed to house the companies international growth. An investment of $1.1 billion pesos. The executive explained his analogy: “The opportunities we have are gigantic, yet equally great are the challenges we have and do face when we compete against companies that have never lost market share in the past.

Every process of change brings a lot of resistance, especially of the established powers that see their positions of dominance in jeopardy.

In turn, the entrepreneur said that MercadoLibre It will hire another 1,300 software developers in addition to the 4,000 that it already has in this country.

Also at the inauguration beside the president was also the Head of Local Government of the City of Buenos Aires, Horacio Rodríguez Larreta.

“This is a demonstration of what is coming, and that this continues. Right, Marcos? “said Macri. He emphasized the benefits of the recently adopted Ley de la Industria del Conocimiento, promulgated today in the Official Gazette. “The internet has transformed us into a digital revolution, and in Argentina, we are driving many other revolutions such as green energy, trains, aeroplanes, ports and highways,” the president said.

For his part, the head of government of Buenos Aires said: “In the city, at first it cost us a lot in those first few years to modernise the city. They were very hard but, we stayed on the right track, Just like MercadoLibre. “

Recently, in an event organized by the e-commerce firm, Galperín had targeted politicians on the current election campaign: “In campaign times, they all say: ‘ We will not raise more taxes, we will lower taxes. ‘”

Explain to us how all is done without increasing inflation because what we need in the long term is to have low inflation so we can have a stable currency. “

During the first quarter of the year, the Unicorn reported a net profit of USD 473.8 million, 47% more than in the same period of 2018.

Moreover, in March of this year, it was able to make a share placement of USD 1 billion in Nasdaq where it has been listed since 2007.