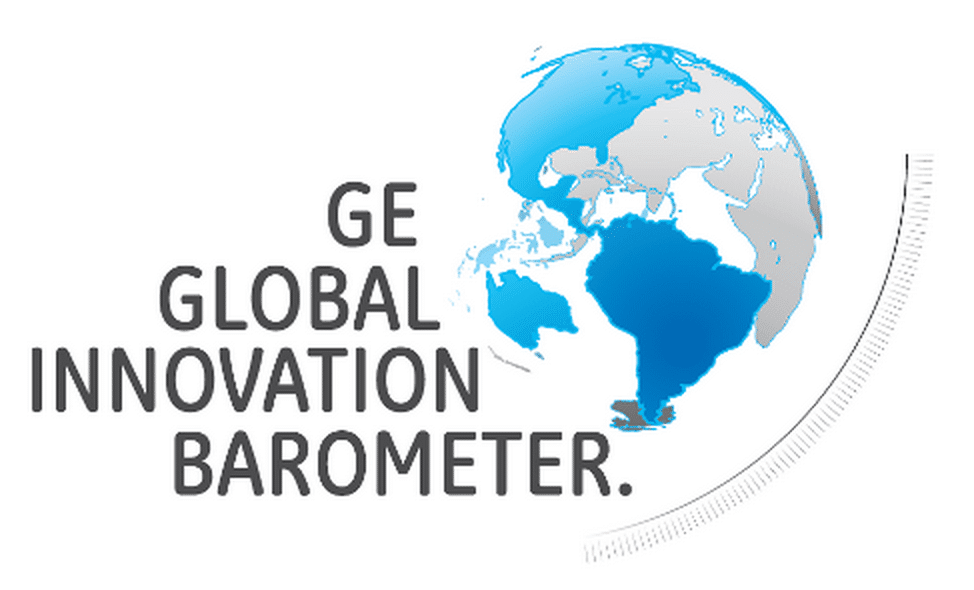 General Electric Co. (GE) expects about $10 billion in orders in Latin America this year as an expanding middle class clamors for improved infrastructure from electricity and clean water to transportation.

GE sees revenue growing 10 percent to 15 percent annually in Latin America during the next few years as the region’s growth boosts demand for industrial services including power generation, water and oil, Vice Chairman John Rice said in an interview in Rio de Janeiro. A slowdown in the Brazilian economy, Latin America’s largest, is being offset by other countries in the region, he said.

“We are now starting to see real growth in Argentina, Peru, Colombia, Chile,” Rice said May 29. “It used to be kind of all about Brazil and Mexico.”

GE Chief Executive Officer Jeffrey Immelt is seeking to move Fairfield, Connecticut-based GE back to its industrial roots by focusing on manufacturing, including units that make jet engines, locomotives and provide parts and services for oil drilling. The company is working to overcome French resistance to its $17 billion bid for the energy assets of Alstom SA, which makes power equipment and trains.

Recent criticism in Brazil of government money spent to host the soccer World Cup, which starts June 12, shows that the public’s demand for infrastructure investment will keep growing, Rice said in the interview.