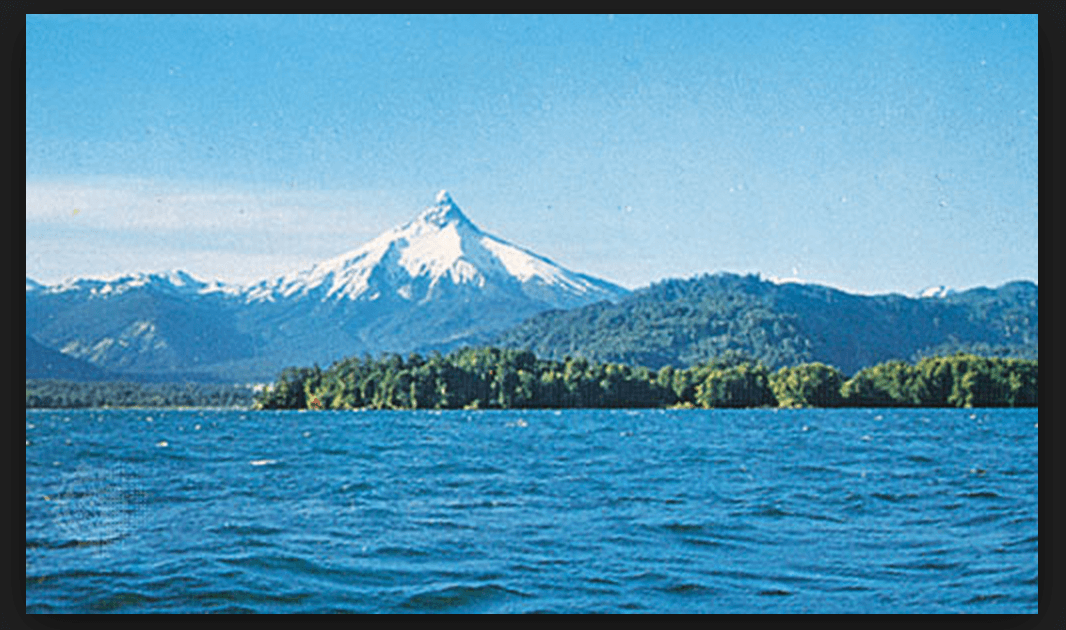 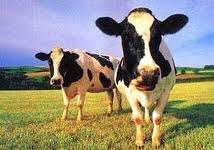 Osorno is an important city and commune in southern Chile and capital of Osorno Province in the Los Lagos Region. It had a population of over 150,000. It is located 945 kilometres (587 miles) south of the national capital of Santiago, 105 kilometres (65 miles) north of the regional capital of Puerto Montt and 260 kilometres (160 miles) west of the Argentine city of San Carlos de Bariloche, connected via International Route 215 through the Cardenal Antonio Samoré Pass. Osorno is a rural service centre for the surrounding rich farmlands growing grains, flowers and excellent examples of advanced dairy production.

Located at the confluence of Rahue and Damas River Osorno is the main service centre of agriculture and cattle farming in the northern Los Lagos Region. The city’s cultural heritage is shaped by Spanish, Huilliche and German influences.

Osorno sits in sight of Volcán Osorno, an active but minor volcano. The city’s most prominent geographical feature is the Rahue River that runs north-south through its centre. A smaller stream breaks off as well, running east before turning south and giving the city some natural boundaries. Located near the riverfront on the east side is the city’s heart, the Plaza de Armas, a large, one-block park with fountains, benches, and tree-lined avenues. On the park’s east side is La Catedral of Saint Matthew, one of the city’s major landmarks, notable for its modern architecture.

Along the south side is Juan Mackenna Avenue, the city’s major city centre street. Other points of interest are the main campus of the Universidad de Los Lagos and the Osorno Rodeo Stadium. The recently opened casino/ Hotel  Plaza Sol de los Lagos is a new popular attraction for tourists and locals alike.

Another celebration is the Feria Ganadera Sago Fisur (Sago-Fisur Cattle Fair) held annually in early November, hosted by the largest farm in the area highlights the current state of agricultural activity. Fireworks displays are held every year around the city on September 18, the Chilean national Day, commemorating independence from Spain.

Osorno is also a gateway for many tourist attractions. Puyehue National Park is a major attraction, with pristine lakes, forests, and game preserves. The volcanic area provides natural hot springs, now the site of the Aguas Calientes spa. Puyehue Hot Springs is adjacent to the park.

Los Lagos Region was named for the many lakes in the area, many of which have tourist-friendly yet isolated beaches; closest to Osorno are Puyehue and Rupanco Antillanca ski resort, less than a hundred kilometres away, is one of the highest-quality resorts in Chile. Ecotourism is also encouraged by the indigenous Huilliche communities, who inhabit the Pacific coastal zone.

Much of the funds brought in by tourism is being used to protect native plant and tree species, most notably the Alerce, a threatened Cypress. The thick forests open onto beautiful beaches and bays, such as Maicolpué, Bahía Mansa and Pucatrihue.