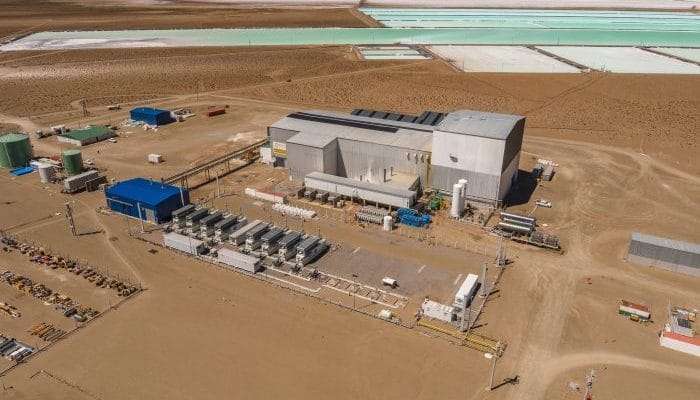 Orocobre Mining has with Australian capital and know-how along with Toyota technology and in partnership with Jujuy’s local government is growing its production quickly of Lithium production.

Orocobre is a dynamic global lithium carbonate supplier and an established producer of boron.

Additionally, Orocobre and TTC have commenced construction of a 10,000 tpa lithium hydroxide plant in Naraha, Japan. The construction of the Naraha Lithium Hydroxide Plant will further cement Orocobre’s position as a global lithium chemicals producer operating at the bottom quartile of the lithium cost curve.

This new hydroxide plant will be the first of its kind in Japan and will provide Orocobre product diversification suitable for different battery technologies and the potential for significant margin growth on our primary lithium carbonate being converted to battery grade lithium hydroxide. The majority of production is expected to be delivered to the Japanese battery industry. A cathode manufacturing plant is already in operation in the immediate vicinity and plans have been announced to develop a battery manufacturing facility nearby.

Orocobre is dual listed on the Australian Securities Exchange (ASX:ORE), the Toronto Stock Exchange (TSX:ORL) and is included in the S&P/ASX 200 Index.