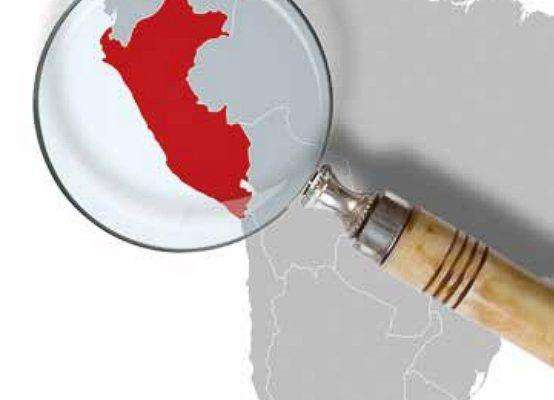 Gateway to South America on 26/07/2018 - 16:15 in All categories of countries are, Argentina-General, Brasil-general en, Chile – General, Perú-general en

With 80% of the region’s population going to the polls in 2018, this year was always going to be seminal for Latin America. With elections in Chile, Mexico and Colombia already completed we can now see some outlines appearing on the political map of Latin America for the next few years.

Meanwhile, with commodity prices from copper to oil moving upwards, the economic dynamic is also becoming clearer. In Chile and Colombia, right-wing candidates have come back to power. Both are lucky to win an election when their country’s main export, copper, and oil respectively, is heading up in price. In South America voters appeared to have been moved rightwards by the tragedy the left-wing government in Venezuela is inflicting on its people.

That makes sense as the millions of Venezuelans that have been forced to emigrate to neighboring countries are eloquent arguments against socialist populism. Yet in Mexico voters have convincingly opted for exactly that – a socialist populist. Judging by the early market moves, investors are sanguine about the result. So they should be. Andres Manuel Lopez Obrador is Mexico’s first truly left-wing president since the return of democracy. His victory shows that Mexico’s democracy is maturing, which is good news for investors in the long run.

[gview file=”https://www.gatewaytosouthamerica-newsblog.com/wp-content/uploads/2018/07/LatAm-INVESTOR-Q3-2018.pdf”]
All three elections, plus the constitutionally correct replacement of president Pedro Pablo Kuczynski in Peru, show how deeply democracy has become entrenched in Latin America’s major economies. A joke doing the rounds in England during the World Cup was that the country had become a banana republic because it had hot weather, a good football team and political chaos.

The inverse seems to be true of Latin America where the political stability was coupled with the first World Cup in more than a decade that no Latin American team made it to the semi-final stages. Unfortunately, there are some Latin American countries that are good at neither football nor politics. Venezuela and Nicaragua are reminders of a more brutal past in the region. The only consolation is that they are now outliers, not the norm.