Investing in the business friendly Argentina of 2017 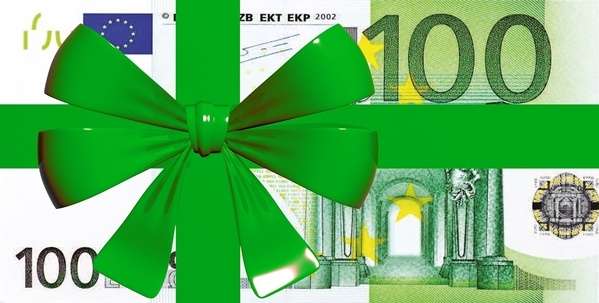 Argentina is a country with one of the largest and richest economies in Latin America:

Because Argentina is shifting towards an outwardly looking country, since the inauguration of President Mauricio Macri as president in December 2015 with the government launching a bold program to strengthen the economy and promote investment.

The government has committed to eliminating the fiscal deficit and lowering inflation to a single figure in the next four years.

It has negotiated the end of the long-running dispute with the holdout creditors and the successful $ 16.5 billion of bonds issued (4 times higher than what was offered) marked a milestone: these measures, added to the good business climate that began to live, improved the perception of investors And encouraged the IED.