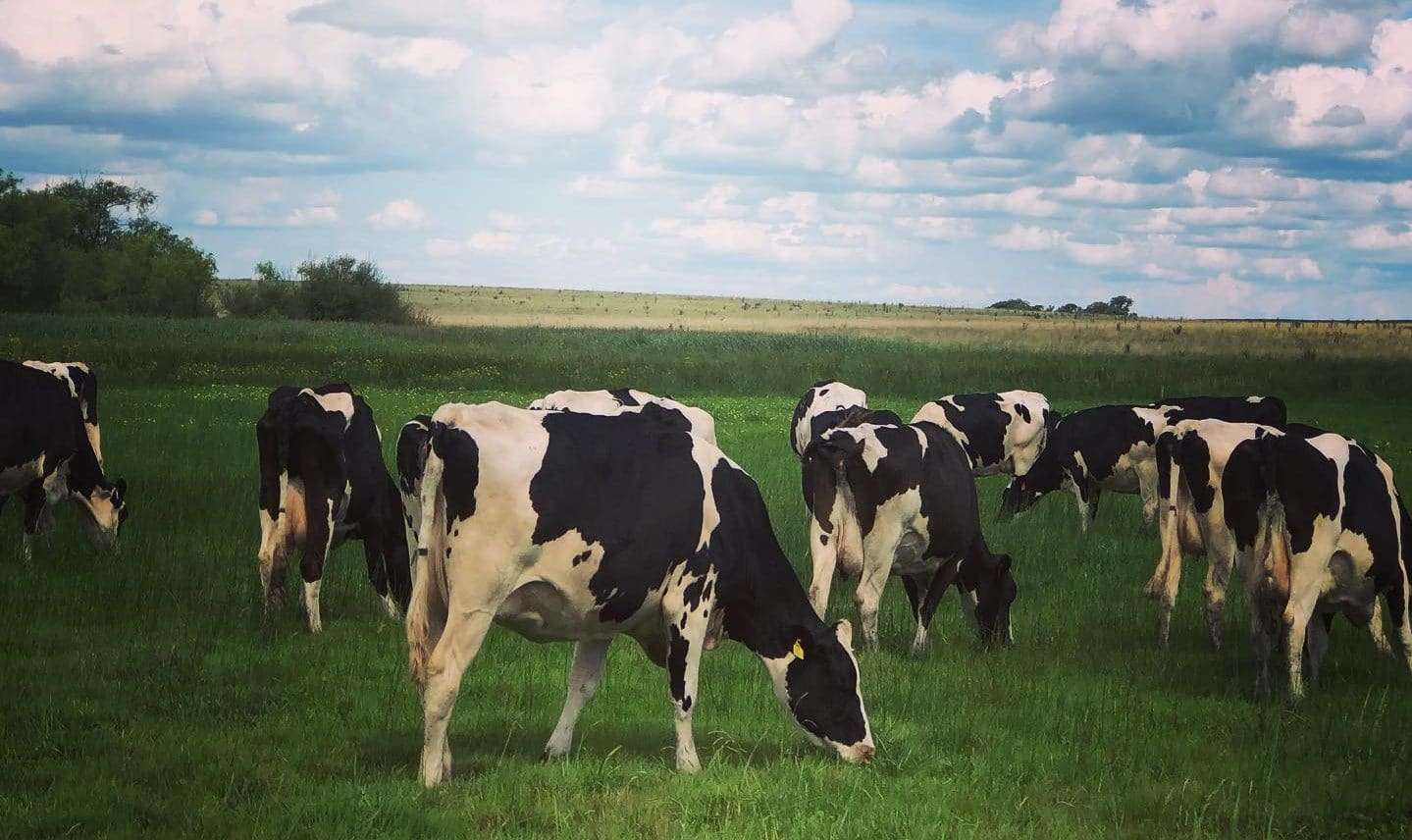 Gateway to South America on 15/08/2020 - 11:48 in All categories of countries are, General of Uruguay, Uruguay Farms, Uruguay Farms

Seven forest companies, six agricultural groups, a dairy company and a Brazilian business person in Uruguay farm over 1.4 million hectares of productive farmland-as-owners and or tenants.

Land suitable for farming in Uruguay is about 16 million hectares.

Among the major landowners are a number of Brazilian and Argentine companies.

To this list can be added the Brazilian businessman Ernesto Correa, who owns 100,000 hectares in Cerro Largo and Tacuarembó intended for livestock and crop production. The “Dynamics in the land market in Latin America: The Case of Uruguay” report, drawn up in 2010 by Diego Piñeiro consultant for the United Nations Food and Agriculture Organization (FAO, for its acronym in English) includes some data on the distribution of land ownership in Uruguay. The author, former dean of the Faculty of Social Sciences State clarified that “such information may be inaccurate in many cases due to very rapid changes in land sales.”

Owners: The company with the most land in Uruguay’s Montes del Plata, a consortium comprised of investors from Sweden, Finland, Estora, Enso and Arauco, a  Chilean consortium which has 250,000 acres in the departments of Colonia, Durazno, Flores, Paysandú, Black River, Rivera, Soriano and Tacuarembó. It is basically a forestry company designed to supply the wood pulp cellulose plant they are preparing to build in the Colonia town of Grit, with a total investment of over U$S 2,000 million, as stated in the contract signed in January between Montes del Plata and the Executive.

A step below, with 200,000 hectares is Forestal Oriental, which belongs to the UPM (ex Botnia) Finnish. Most of its land is in Black River, Paysandú Soriano and Tacuarembó.

The agricultural group from Argentina, Tiling has 64,000 ha on the Uruguayan coast for growing soybeans, wheat, sorghum, barley, corn and other grains, as well as livestock. Weyerhaeuser, a Forestry company, and U.S. capital which also manufactures panels and boards have about 140,000 hectares.

Other agricultural companies with large tracts of land in the country (100,000 hectares) Agribusiness Plata is linked to the group of Argentine origin, Grobo. UAG investment fund, created by Uruguayan entrepreneurs, has 32,000 ha and is in the process of incorporating another 20,000 hectares. It is dedicated to the cultivation of soybeans, wheat, rice, cranberries and olive trees, but also works in livestock, dairy and apiculture. One of the other large landowners is forestry company Tekoayhu, which owns 50,000 hectares in Uruguay.

In addition to the above, there is a large number of corporate farmers in the 10,000 ha to 40,000  range who remain under the radar.

Whereas once you could view Uruguay as being a post-Stalin type state, locked in the past, it is now one of the more progressive countries in South America. It is a pity its large neighbours have not chosen to follow that course.