Good News for Uruguay Moody’s upgrades its credit rating to BAA3, based on reduced Risks 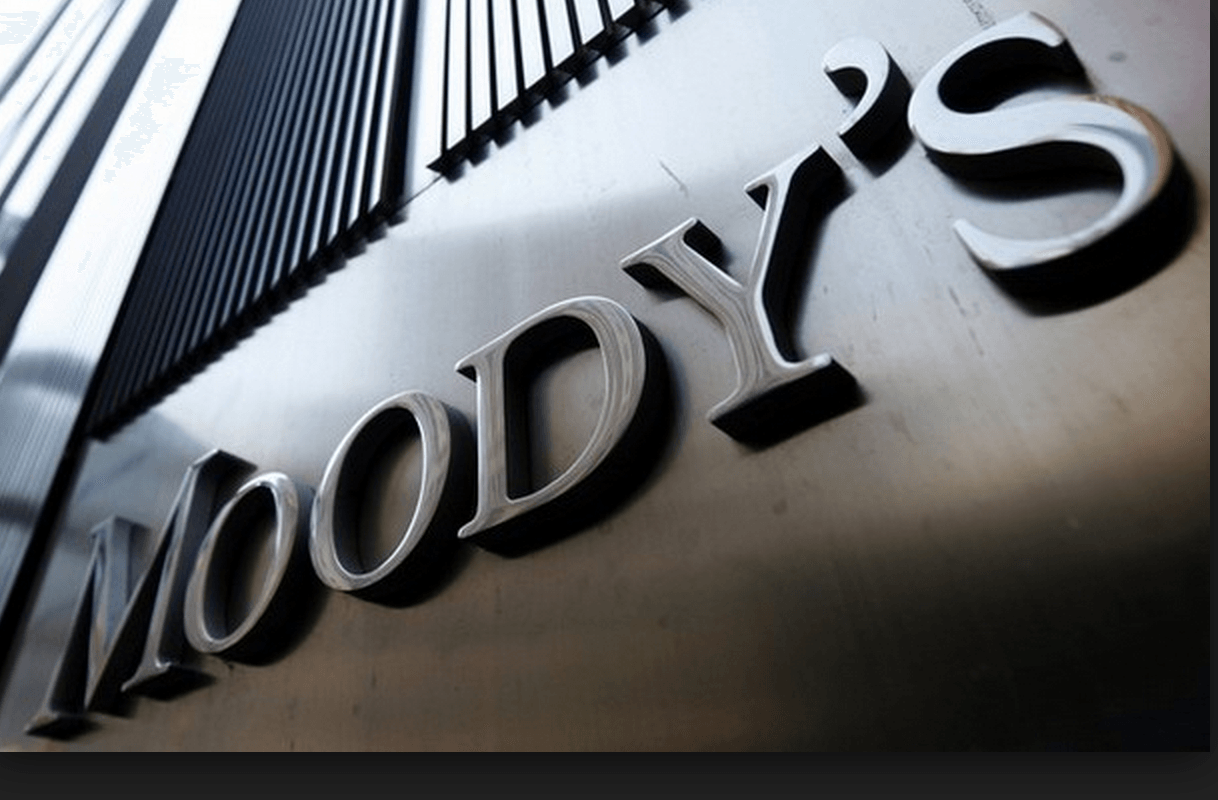 Moody’s Investors Service last Friday announced it had upgraded Uruguay’s government bond rating to Baa2 from Baa3, and assigned a stable outlook to the Baa2 rating. The upgrade was driven by the strengthening of Uruguay’s sovereign credit profile, as reflected by the convergence of fiscal and debt metric, an overall government debt profile that is currently associated with moderate credit risks, and the country’s reduced vulnerabilities to regional and commodity shocks.

In supporting the decision Moody’s Investors said the key drivers for the rating action includes:

The consolidation of Uruguay’s government sovereign credit profile, which incorporates (i) low rollover risks given average debt maturity of more than 10 years; (ii) moderate gross financing needs in absolute and relative terms over the next three to five years; and (iii) large financial buffers that provide cover against an adverse turn of events in global financial markets.

Uruguay’s orderly transition towards lower, albeit more stable, growth levels, which Moody’s anticipates will be supported by a steady increase in the investment ratio and productivity gains.

A decline in Uruguay’s exposure to regional shocks and an increase in its commodity diversification that have enhanced the country’s credit resilience materially, thereby reducing the extent to which adverse events can affect the country’s sovereign credit outlook.

Likewise with an average debt maturity of 11.9 years as of March 2014, Uruguay is part of a shrinking group of sovereigns with debt maturities in excess of 10 years. Rollover risks are modest given annual principal payments of around 2% of GDP over the next three to five years — indeed, Moody’s expects gross financing needs to remain low in absolute and relative terms, and to amount to less than 5% of GDP annually during the same period.

Uruguay has complemented its precautionary liquidity reserves by a second layer of financial buffers, which comprise contingent credit lines that are available for rapid disbursement and are comparable in size to the government’s cash reserves. Combined, the country’s total financial buffers are equivalent to nearly 7.5% of GDP and provide cover equivalent to around four years of principal payments or, alternatively, 24 months of debt service (principal plus interest).

In addition, Uruguay’s ratio of government debt to GDP of 40% is aligned with the Baa median level. The reduction of the ratio in previous years was supported by high GDP growth and moderate fiscal deficits. Despite lower growth in recent years, the ratio has reported minimal changes and Moody’s expects that it will remain in line in the peer group median.

The government’s balance sheet reports a significantly lower, although still high, exposure to foreign-currency-denominated debt relative to peers. Proactive liability management operations have allowed the authorities to exceed the target that was set at the start of the current administration: in fact, the share of foreign-currency-denominated debt currently stands at around 45%, half the level reported in 2004-2005.

The Uruguayan economy reported GDP growth of around 6% during the last decade, exceeding the median for the peer group. After a period of above-trend growth, the economy has transitioned towards lower – albeit more sustainable — annual growth, which Moody’s expects to be more closely aligned with Uruguay’s estimated potential GDP growth of around 4% annually.

The rating agency views this shift as credit positive and expects that the economy will report a more stable growth pattern in the future.