Failing Argentine Economy: “It’s Troubling that No One is Proposing Reforms” 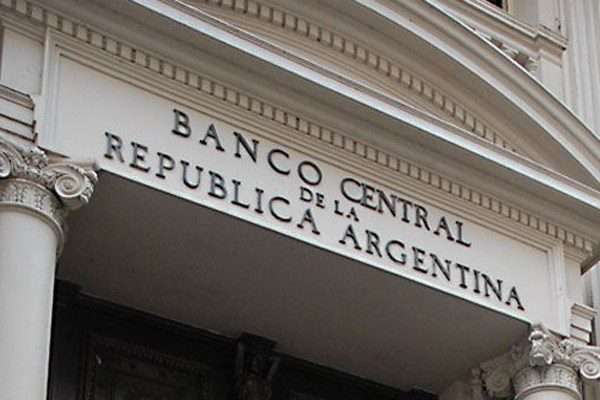 Argentina’s National Institute of Statistics and Censuses (INDEC) confirmed an economic decline of 5.8% in the month of September. Monthly figures, although dismal and depressing, had at least been stabilizing: June saw a decline of 6.8%, July of 2.7% and August of 1.6%. September’s figures are just one further troubling sign for President Mauricio Macri and the Argentine people. The collapse was expected by the authorities, given recent economic imbalances.

On the other hand, the Monthly Estimator of Economic Activity also showed a negative result: a decrease of 1.9% with respect to the August survey. The EMAE is a statistic that measures the generation by all the producers of goods and services in the country.

According to private consultants, next year, in which presidential elections will be held, and Mauricio Macri will be seeking reelection, an economic improvement is unlikely in the first quarter, with most economists believing that any potential recovery might only begin in the second quarter of 2019.

Agustín Etchebarne, executive director of the Libertad y Progreso Foundation, warned that the seriousness of the situation is that “no political party is offering a program of structural reforms” that will reverse the situation.

In the economist’s opinion, it is fundamental to eliminate inflation, lower public spending, deregulate the economy and make the labor market more flexible. For Etchebarne, such a reform plan would be the only one could create economic growth at 7%, which would be the only possible scenario to guarantee the repayment of Argentina’s debts.

“Argentina is once again living through the worst period of adjustments: the one forced by the disappearance of voluntary credit. On these occasions, the political class agrees to always do the same. A mega devaluation and tax increase. In the current case, the increase in the exchange rate has already reached 112%. It is not surprising that inflation will end up at 50% in 2018, and that the economy has entered a strong recession. It is true that the drought and its repercussions in agriculture have generated problems, but it is no less certain that the main responsibility lies with the failure of the gradualist policy,” he stressed.

In his exclusive interview with the PanAm Post, Etchebarne anticipated that the next few months will be hard for the population due to the fall in real wages, which is expected to be around 12%. The small and mid-sized industry will also have serious problems due to the pressure of high interest rates, as well as the fall in consumption and expectations.

Ironically, Argentina is slated to host a meeting of the G-20 this coming weekend. The timing couldn’t be worse.

“The original vision for Argentina was to use the G-20 to showcase that it had transformed the economy, and instead it welcomes world leaders to the economic wreckage. So, the timing is inconvenient, to say the least. Instead of a showcase, the G-20 is an opportunity to plead for international support,” noted Argentina expert Benjamin Gedan, of the Woodrow Wilson International Center for Scholars.

Macri is in a position where he needs drastic structural reforms to right the ship…but doing so may greatly imperil his reelection bid, as the opposition Peronists are seeking to capitalize on Argentina’s economic woes.