Do corporations own most of the world’s farmland ? The Answer might surprise you 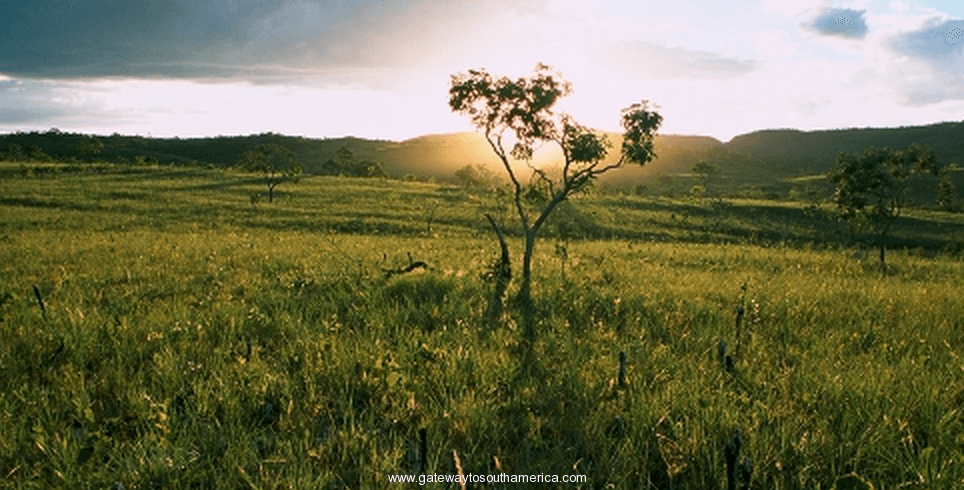 Wno owns most of the world’s farmland ?

He is the man on the ground for a group of investors — including New York’s biggest real estate dynasty, two Florida sugar barons and the founder of a multibillion-dollar investment firm — who have been buying up farms across the United States through a real estate investment trust called the American Farmland Company.

Hedge funds are not new to farmland. For nearly a decade they have scoured the corners of the globe for cheap land as food prices have soared, positioning themselves to profit from the growing demand. Hedge funds now have $14 billion invested in farmland, according to the data provider Preqin.

But in the latest twist, a small but growing group of sophisticated investors and bankers are combining crops and the soil they grow in into an asset class that ordinary investors can buy a piece of.

Farmland Partners and the Gladstone Land Corporation, two real estate investment trusts that also own and lease farmland, are already trading on the Nasdaq stock exchange.

For now, American Farmland is a private company, and its founder, D. Dixon Boardman, is pitching the vision to Wall Street. Corn, cotton, lemons, walnuts, avocados: If it grows in the ground and has an attractive income stream, he is peddling it.

“It’s like gold, but better, because there is this cash flow,” Mr. Boardman said. The income stream comes from the rent farmers pay American Farmland and also often includes a share of the revenue from the crops. The company buys farms with permanent crops like almonds and avocados and row crops like cotton and corn.

Down the line, if American Farmland follows the same path as Farmland Partners and Gladstone Land and lists on a public exchange, Mr. Boardman will have another audience to pitch his vision to: ordinary investors.

American Farmland has spent $131 million on 16 farms and more than 11,000 acres of tillable land — the equivalent of 13 Central Parks. It’s a small start, but Mr. Boardman, Mr. Gimbel and their partners have large ambitions.

They are competing with investors that have huge war chests. Alaska’s state pension fund, for example, had $485.9 million invested in farmland in 2013. The world’s biggest asset manager, BlackRock, has $180 million of its clients’ money in an agricultural fund, according to Preqin.

The latest wave of interest was generated by the 2008 financial crisis. As global food prices soared and opportunities to buy land abounded, investors like BlackRock, Whitebox Advisors, Ospraie Management and George Soros’s hedge fund, Soros Fund Management, offered their clients ways to invest in the heartland. Investors were wary of the exotic sliced-and-diced securities that had contributed to the crisis, and farmland seemed more tangible.

“It was a major inflection point,” said Philippe de Lapérouse, managing director for the agriculture consulting firm HighQuest Partners. “At that time, investors were looking at farmland as an attractive asset to hold.”

Many individual investors were soon presented with a different challenge: Farmland can be difficult to sell quickly. Some hedge funds stopped offering agriculture investments. But the flow of money from some of the country’s largest pension funds has remained steady.

Wall Street’s foray into farmland may present its own challenges. Shares in Farmland Partners and Gladstone Land have been volatile, indicating investor uncertainty. “It’s a question of whether it is really in the long term something that’s going to appeal to investors,” Mr. de Lapérouse said.

Mr. Boardman and his partners — among them Harrison T. LeFrak, of the LeFrak real estate empire in New York; Alfonso and Pepe Fanjul, the Cuban-American owners of a sugar conglomerate; and William von Mueffling, the founder of Cantillon Asset Management — think it will.

Mr. Gimbel said, “It’s unlike any other asset class.”

“I was not about to put on my Wellington boots with my pinstriped suit,” Mr. Boardman said.

American Farmland and other Wall Street firms could soon crowd the heartland.

“I probably have a call from an interested party once a day, someone who has never invested in farmland,” said T. Marc Schober, a partner at Colvin & Company, which connects buyers and sellers of farmland.

Todd H. Kuethe, an assistant professor of land economics at the University of Illinois, said that at agriculture conferences, which were once the domain of farmers and industry insiders, a majority of participants are now institutional investors, venture capitalists and hedge fund managers.

“The share of bank and financial representatives who really want to know what is going on is now surpassing farmers,” Mr. Kuethe said. “I think there are more folks sitting around with money to buy than there is farmland.”

The few metrics that exist have helped lure many. National net farm income, considered a bellwether, is forecast to hit a record high of $130.5 billion for 2013, according to the Economic Research Service of the Department of Agriculture. The figure for 2014 is expected to soften to about $95.8 billion.

But not everyone thinks farmland values will continue to rise endlessly.

“You can certainly overpay for farmland, and if crop prices declined for whatever reason — for example because of some type of natural disaster — there are all sorts of reasons why, all of a sudden, the income stream does not support the price you paid for a piece of land,” said Jeffrey R. Havsy, director of research for the council.

And as the financial world’s interest in farmland grows, some observers have raised concerns about the new landowners’ switching to crops that pay better but that work the soil too hard and use up precious resources like water. In California, for example, a recent move toward nut trees has put pressure on already constrained water resources during a severe drought.

These concerns are likely to increase as more farmland changes hands from farmers to corporations.

But to Mr. de Lapérouse, whose HighQuest Partners started Global AgInvesting, a series of conferences that take place in Dubai, London, New York and Singapore, the current level of interest is just the beginning.

“Less than 1 percent of global farmland is owned by institutional investors,” Mr. de Lapérouse said. “So even if you quintupled that, it would be a major sea change, but it’s still only a little territory.”