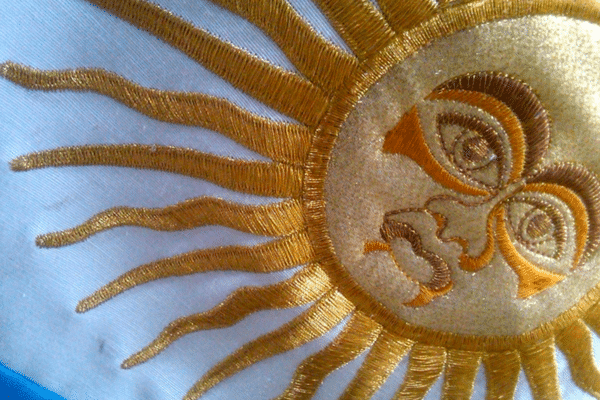 On January 10, the Macri Administration issued an 84-page executive decree (Executive Decree No. 27/2018 or the “Decree”) 1. The Decree forms part of the government’s efforts to modernize the economy and is astoundingly broad in scope, ranging from employment and tax matters to traffic safety and trademarks. Last week we reviewed the Decree’s impact on employment matters. 2

This week we look at a long overdue change in foreign exchange regulations. Over the last 15 years FX operations were restricted to an “official foreign exchange agent” licensed to transact in the Mercado Único y Libre de Cambio (the somewhat Orwellian sounding, “Unified and Free Official FX Market”), which turned out to be neither “unified” nor “free.” For years, the country’s economy operated largely through a thriving black market and multiple (both legal and illegal) FX rates applied simultaneously, depending on the transaction. The Macri Administration quickly rolled back currency controls but the official FX agent was continued until now.

The Decree changes current law by creating the Mercado Libre de Cambios (the “Free Official FX Market”), appearing to partly deregulate the FX market. Although the Decree leaves it to the Central Bank to issue rules, the Decree seems to narrow government regulation to only those persons involved in the business of currency trading.

Thus, casas de cambio (currency traders) and banks will continue to have rates and practices monitored to maintain a license. Nonetheless, private citizens, hotels and others will be left alone to enter into private agreements outside government purview, so long as they do not transact on a regular basis for profit.

The above article is based on publicly available information and given for informational purposes only. It is not intended as legal advice or as a comprehensive analysis of the matters referred to herein.

1 Upon the occurrence of “exceptional and urgent circumstances” the Argentine Constitution allows the Executive Branch to issue a decree to amend current laws passed by congress. An executive decree offers the Executive Branch an expeditious means to implement policy, though it may not extend to criminal, tax or electoral matters. The official version of decree 27/2018 (the “Decree”) can be found here:

2 See for last week’s update on employment law matters affected by the Decree.