Depressed farm values in Argentina offer an opportunity: why it is a great time to buy farmland

Gateway to South America on 14/02/2021 - 08:14 in All categories of countries are, Argentina Mendoza, Argentina-General, Argentine farms

Land values have depreciated sharply during 2020 and everything indicates that the decline will continue in the coming months of 2021. Areas and aspects to consider

In tune with a year-end dominated by falling prices of farmland that started some years earlier with the re-election of the Peronist Party dominated by ex-president Christine Kirchner. To make matters worse, the real estate companies in the market state the ever-changing rules that the Government applies does nothing more than block or delay operations in negotiating free-market sales.

The recent decision to prevent the export of maize, which in the last hours was reversed with a partial reopening, is seen among marketers as the latest demonstration that everything can change on a government whim. And it is that same uncertainty that threatens buying demand that has still not rebound despite the low prices.

The other side of this scenario is the current low prices for farmland and the appearance of an aggressive counter offers when negotiating. It is of the likes it hasn’t been seen in a decade Experts consulted by iProfessional.

They agree that, with the end of 2020, the worst year of the last 10 in terms of sales may have ended. This collapse in farm prices has generated opportunities for those who point to the land as a reservoir of long term value.

Unlike other times, in less than a year prices fell at least 10 per cent in the best farm areas of Argentina. But marketers agree that owners who want to sell their lots must accept counter offers of up to 30 per cent less than the listing value.

“December ended the worst period in the last 10 years, for sure. It closed with some operations that were carried out in the north of the province of Buenos Aires, but with low demand in general terms. In addition to the pandemic, 2020 was a year marked by news that discouraged movement around the fields.

What happened with the nationalisation of the grain firm called Vicentin, and now the situation with the maize market “Federico Nordheimer, director of the eponymous marketer, told iProfessional has negatively affected confidence.

“The expectation for real estate companies is not positive because these developments continue to play against keep happening.

Besides all this, we have another major drought that also changes the mood of the farmers. What is generated from this scenario are investment opportunities because there is no lack of owners who will listen, even if low offers are made, “he added.

Farmland, “a safeguard of value”

Nordheimer said that “the moment is very good to enter the business” although, he clarified, “the indecipherable economic and political situation means that the investment has to be well evaluated first.”

“Farmland never ceases to be a safeguard of value long term. It is always producing and today there are opportunities in areas where until a few years ago nobody ever sold.

The province of Buenos Aires, for example, has farmland that can be entered without the obstacles of another time, “he said.

According to the expert, in Buenos Aires areas such as General Villegas, Laprida or General Lamadrid “there are excellent large farms for producing wheat or raising livestock.”

In these areas, the hectare is now offered in the order of USD 2,500 to 3,000 if what you are aiming for is farmland to raise cattle. 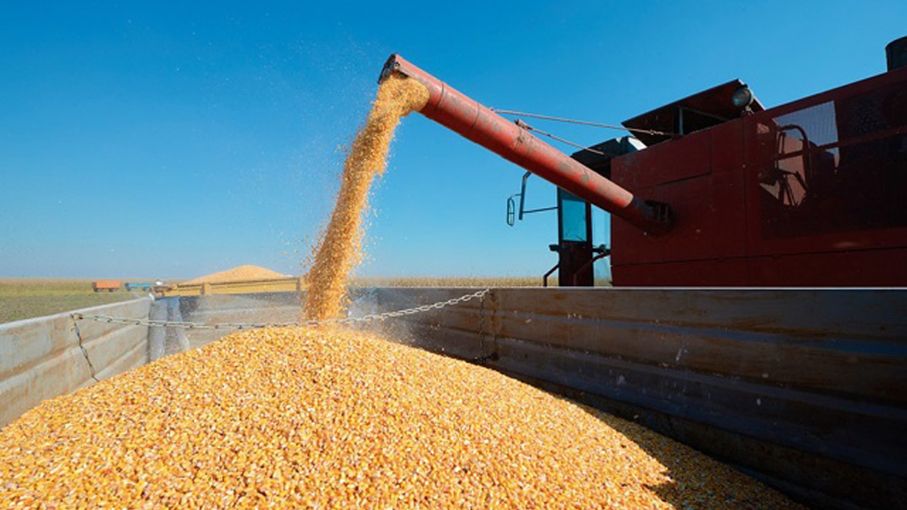 Counter offers with discounts of up to 30 per cent have become common in the past year.

“The agricultural lots are between USD 5,000 and USD 7,000 per hectare. Besides wheat, it is also a very good area to do grow maize“, he said.

In the case of land for sale in General Villegas, Nordheimer argued that “the fields that were offered at USD 10,000 per hectare are now traded around USD 7,000 “.

In the maize area corresponding to the south of the province of Santa Fe and the north of Buenos Aires, prices also fell slightly more than 20 per cent and the hectare value is around USD 12,000.

Values have gone down

As he was able to verify iProfessional , on the border of Santa Fe with the province of Córdoba, farmland now has a valuation of the order of USD 10,000 dollars per hectare.

Along with these numbers, two separate lots in Formosa, Salta, Corrientes, some areas of Tucumán or Patagonia, are sold today at unthinkable values in the past year.

Opportunities are also springing up in Río Negro, a province that according to real estate companies holds enormous potential for the development of activities such as cattle ranching and the exploitation of milk through dairy farms.

“In the province of Rio Negro there are very good fields for values ranging from USD 3,000 to USD 3,500 per hectare. Their farmland can yield up to 15,000 kilos of maize per hectare. Then there are lands to be developed with potential that is very interesting and at prices between USD 500 and USD 1,200, “Nordheimer said.

Already in the rest of the southern tip of Argentina, the quotes fluctuate strongly according to the agricultural or tourist potential of the land. Thus, while in the Patagonia hectares can reach USD 4,000, in the centre and west of the same area the price of the hectare does not exceed USD 400 per hectare

Beyond the depreciation exhibited by the lots, and according to what was stated by the experts consulted, the vicissitudes that the domestic economy went through during 2020 played against investments in land. 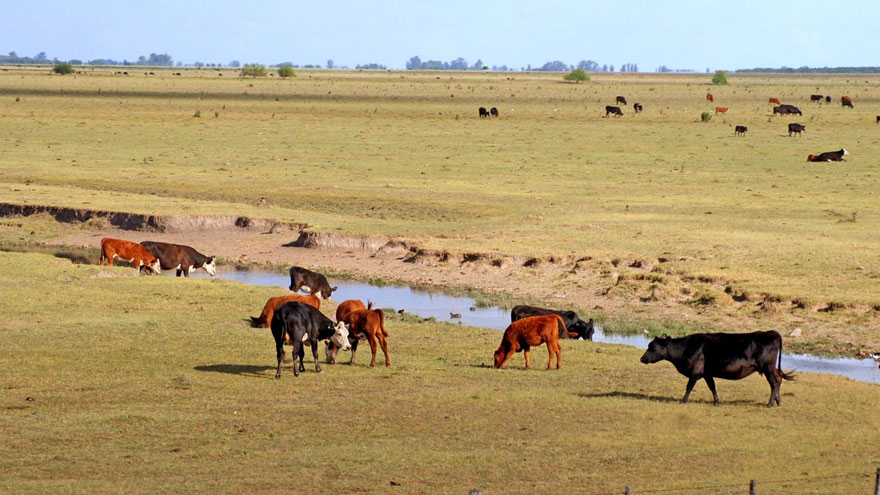 The political and economic uncertainty, the marketers assure, threatens the sale.

Thus, and according to data from the Argentine Chamber of Rural Real Estate Companies (CAIR), the last section of last year arrived with a decrease of more than 2.5 per cent compared to the first months.

“The market continues to develop under the same conditions as in recent months.

That is severe restrictions on access to foreign exchange, economic and political uncertainty.