Comparing prices: Argentina was among the lowest cost of living countries in the region in dollars 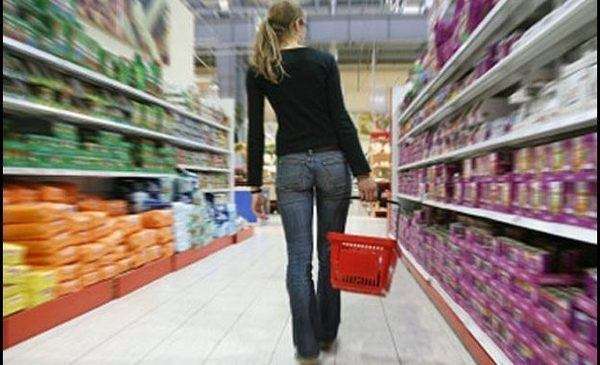 According to the IERAL, Argentine food prices measured in U.S. currency are well below other Latin American countries

Even with a US dollar at $34, a kilo of Argentinian meat would be the cheapest in that currency among 14 Latin American countries, plus Europe and Asia; A kilo of apples would only be cheaper in Chile or Brazil.

1.5 Litres of mineral water is cheaper in seven countries; a litre of milk is more expensive in all but Brazil and Uruguay, where they cost about the same.  A litre of petrol only costs less in the United States and there is no cheaper public transport below that of the city of Buenos Aires.

The dollar wages of Argentine industry are now 43.1% above those of Brazil, a gap close to the average of the last 20 years, which compares with peaks of 192.6% (Argentina versus Brazil) in October 2015 and 173.1% in October 2001. In turn, the net salary of the hotel and restaurant sector (to September 2018) is located somewhat above the remuneration in dollars in Peru and Brazil, but significantly below Chile and Uruguay.

Using the current exchange rate of the dollar, the average private sector salaries in Argentina are around USD $790; In Spain the minimum Interprofessional for this year is USD $838; In Japan the average wage after taxes reaches USD $2,590; In China, the average net salary is around USD $880 and in the US, $1,260.

Inflation increased after the devaluation; in September it was 6.5% which accumulates to 32.4% in 2018 (in one year total 40.5%). For example, food rose 7% for the transfer to currency depreciation prices in August.

In March, Argentina was expensive in dollars on most items in a wide range of products and services, both against countries in the region and the rest of the world, while in September the opposite occurred. The sample includes from the price of beef to Internet services, going through the cost of public transportation, milk, water, sodas, the menu in fast food chains, clothing, shoes, fuel and renting a one bedroom city apartment.

For the comparison of prices the sources of information consulted differ between the categories defined, but in general, they are Numbeo y Preciosmundi. Last month among the relatively cheapest goods in Argentina, were beef, public transport and rental of a one bedroom city apartment.

At the other extreme, clothing-related products, especially international brands, still have higher prices than those exhibited in most of the countries analyzed, although with a smaller gap than that experienced during 2017.

If the variation is analyzed between April and September, the average dollar reduction is about 38% in all products.

Meanwhile, rental of a city apartment was USD $280.4 in Argentina, the lowest price of the 14 countries surveyed.