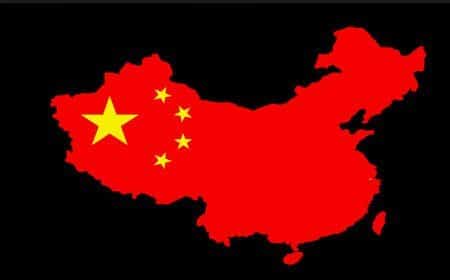 Loans by China’s state-owned banks to Latin American countries rose by 71% to 22bn dollars in 2014, according to estimates published by the China-Latin America Finance Database. The figure is the second largest on record for Chinese lending in Latin America, according to the report.

The Chinese loans exceed the combined worth of those by the World Bank and the Inter-American Development Bank, the authors say. Brazil alone received 8.6bn, they say.

It was followed by Argentina with 7bn, Venezuela with 5.7bn and Ecuador with 821m, according to the report by US think-tank Inter-American Dialogue and Boston University’s Global Economic Government Initiative.
Report authors Kevin P Gallagher and Margaret Myers say Chinese finance is particularly popular with Latin American governments because it “comes with few strings attached”.

“China may tacitly require that Chinese companies have a hand in some projects, but has avoided meddling in domestic policy,” they write. However, they warn that China’s mounting financial commitments to the region also carry considerable risk.

“China is heavily invested in countries with poor credit ratings and a history of default,” they say.
Since 2007, Chinese state banks have loaned Venezuela more than 50bn, which the Latin American nation has invested in mining, energy, infrastructure and housing projects.

But with prices for Venezuelan oil almost half of what they were six months ago, this may have been less than the Venezuelan leader had hoped for and not enough to make up the shortfall, analysts say.
Chinese finance is key for a number of infrastructure programs in Latin America, including an upgrade of the underground in Buenos Aires and the trains system in Argentina and road building in Ecuador.
The report’s authors predict that if Chinese pledges for further infrastructure projects come to fruition, China’s investment in 2015 could beat the 2010 high of 37bn.

Argentine president Cristina Fernandez also travelled to Beijing on an official visit and signed a raft of cooperation agreements which included financing for dams, a nuclear plant, trains, irrigation, technology, defense, manufacturing and a possible further expansion of a currencies swap equivalent to 11bn dollars.
Beijing was also granted a 50-year lease of land for a space station in Patagonia, among other issues which have not been completely disclosed and were strongly criticized in Congress, particularly priority in public works appropriations, in technology contracts and even allowing Chinese labor in the projects.

Part of an article from MercoPress