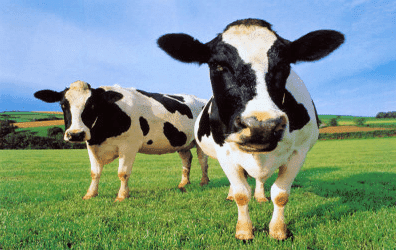 The Imacec index, a proxy for gross domestic product, rose 2.9 percent from a year earlier, the central bank said, beating the 2 percent median forecast of 19 economists surveyed by Bloomberg. Wages leaped 7.2 percent over the same period, the National Statistics Agency said in a separate report, the second-fastest pace since March 2009.

Chile’s economy is showing the first signs of picking up following the slowest growth since the 2009 recession in the third quarter, and after analysts cut their 2015 growth forecast in each of the past eight months. Central bank Director Joaquin Vial told Pulso newspaper Jan. 26 that recent data backs up forecasts for better growth. Three days later, the government reported the second-fastest manufacturing expansion in 17 months for December.

“The outlook is much brighter for 2015 than it was a few weeks ago,” said Daniel Snowden, senior emerging markets analyst at Informa Global Markets in London. “If January data repeats December results, it will call into question the need for monetary policy easing in the next few months.”

The Chilean peso gained 0.5 percent as of 10:46 a.m. in Santiago as traders reduced bets on rate cuts. The currency gained even as the price of copper, the country’s biggest export, fell 1.1 percent. The two-year swap rate rose four basis points, or 0.04 percentage point, to a one-month high of 3.03 percent.

The central bank has cut its key interest rate eight times since October 2013, pushing it to 3 percent, as it attempts to revive growth.

The rebound came after the growth in economic activity missed analyst estimates in seven of the first nine months of last year and analysts surveyed by the central bank reduced their 2015 growth forecast to 2.6 percent in January from 4 percent in June.

On Dec. 15, the central bank cut its growth forecast for 2014 for a fifth consecutive quarter. GDP will expand 2.5 percent to 3.5 percent in 2015, down from a previous estimate of 3 percent to 4 percent, according to the bank’s latest quarterly monetary policy report published last month.

GDP rose 0.8 percent in the third quarter from the year earlier as the lowest interest rate since 2010 failed to revive a slump in investment. Capital expenditures fell 9.9 percent, led by a 24.6 percent drop in investment on machinery and equipment. Fourth quarter growth will be announced on March 18.