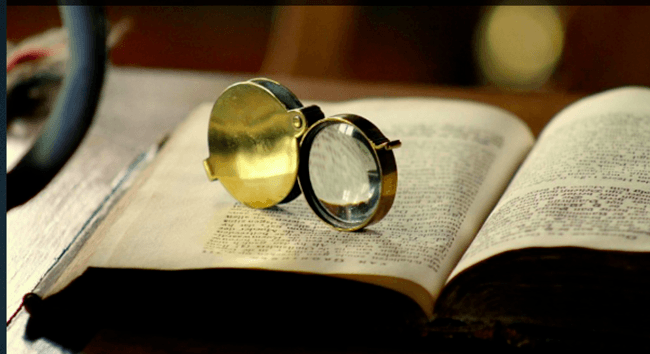 Over the last ten years, the export of Chilean services has expanded significantly and now account for about 13% of total exports and more than 4% of gross domestic product. Among them, exports of business services (professional services, consulting, technical services) and computer and information services (IP services), increased from around US $ 1 Billion in 2004 to nearly US $ 3 Billion in 2014

Recently, the Bachelet Administration sent to Congress and other Public Institutions a package of several measures to incentivise productivity and lift up the Chilean economy.

This month the Chamber of Deputies has approved the bill and the measures should go into force in the next couple of months. The goal is to expand funding, simplify procedures to facilitate entrepreneurship and investment along with promoting the export of Chilean services.

There are 10 actions to encourage the Chilean export of services abroad. The goal of the Administration is to continue promoting this area and for this purpose the package of measures has several tax benefits. The most relevant ones, that will have a positive impact on Chilean foreign investment are the following:

In addition, taxpayers must fulfil the general criteria to qualify as exportable services, which are:

The new approach will allow other services to be exempt from VAT as it will include those services where the transfer of people to an offshore territory is needed, expanding the scope of the exemption and relaxing the aforementioned requirements.

In the past, Chile already improved the credit tax system allowing local taxpayers to recover more taxes paid abroad. In addition to this, the country has currently 26 in force treaties that avoid double taxation (TADT) and several waiting to become effective, such as the one already signed with USA.

All this measures seek to avoid any kind of double taxation when exporting and developing services abroad, even for those countries without a TADT in force with Chile. In conclusion, this new norm will allow companies to lower down tax cost for exporters of services in those cases were they were not able to used tax credit, expanding its use to all service exporters.

For some years now, Chile has had a proper well-established transfer-pricing system according to the OECD recommendations. Per se to this fact, a further control norm, such as the one described above, will be eliminated hence lowering taxation on some software and engineering services sold between related parties. This new regulation opens the door to lowering down withholding taxes applied on some developed software, or in which rights were acquired in the country and licensed afterwards or sub licensed abroad to a related party.

However, please be advised that all of these kind of services should be carefully examined as the final taxation will also depend on whether there is a double taxation agreement in force and the kind of services involved (royalty payments). The objective of this norm is to have cross border payments for software free of taxes; however, it is a matter that should be examined case by case.

All these productivity measures seek to promote Chilean services abroad. In addition to these specific norms, Chile has a worldwide treaty network of FTA (free trade agreements) and double taxation agreements that intend to protect foreign investment and use Chile as a hub and base country when exporting to the LATAM region.

In practicality, from a tax perspective, Chile has some of the most attractive conditions in Latin America for foreign software companies, as there is several tax incentives that lower down tax costs considerably, furthermore, with new norms promoting these incentives even more.