Cargill Grain is a huge company 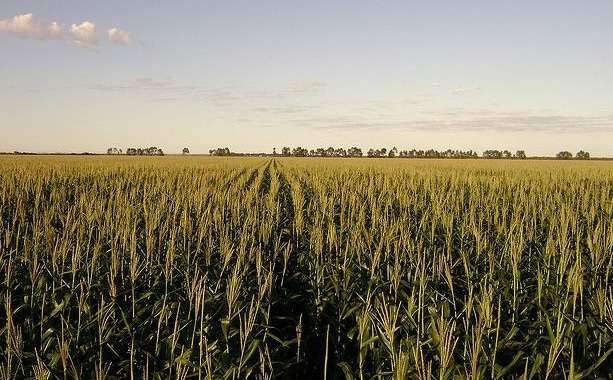 Cargill is the largest privately owned company in the United States. “Privately owned” means its shares of stock aren’t traded on any stock exchange and the company therefore doesn’t have to report on most of its operations. Thus, we are now unable to watch the effect of the recent expropriation of some of Cargill’s assets in Venezuela on the price of its unlisted stock. Were Cargill a publicly-held company in the USA, it would rank in the top 20 companies in the Fortune 500.

The food giant employs over 160,000 employees at 1,100 locations in 67 countries. It is responsible for 25% of all United States grain exports. The company also supplies approximately 22% of the United States domestic meat market, exporting more meat product from Argentina than any other company and is one of  the world’s largest poultry producers. All of the eggs used in McDonald’s restaurants in the United States pass through Cargill’s plants.

Cargill’s strategy in international trade is savage laissez faire capitalism or vile neo-liberalism … it begs, and gets, lavish farm subsidies from the regime in Washington. Cargill uses these state subsidies to undersell or ruin farmers in other countries. The only way farmers in other countries can deal with unfair or subsidized competition from Cargill and the US regime is to impose tariffs on Cargill imports. So, Cargill and the US regime are strong supporters of “free trade” or …  in other words … no protection for the domestic industries in other countries.