Business optimism in Argentina is the highest in 22 years 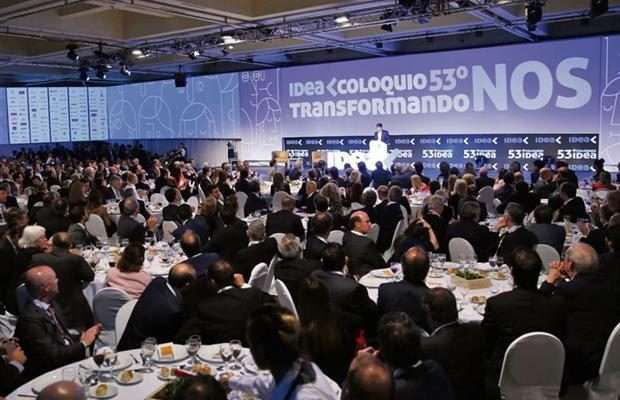 A new poll shows 65% of businessmen felt that the economy will be “moderately to significantly better” in the latter part of the 2017 year, while 21% thought it will be “considerably better”; half of those surveyed say they will increase employment in their own companies. This is good news in an economy that has been struggling to make the necessary cultural and economic changes from years of regressive controls and inward thinking introduced by past governments.

The numbers reflected what was already happening since the start of this new edition of the Colloquium. According to D’Alessio Irol’s traditional expectations survey of 278 executives associated with IDEA, expectations are the highest since the measurements began almost two decades ago. 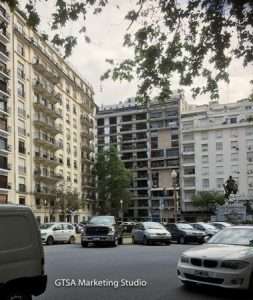 For executives who stated that economic indicators will improve, this will occur because there is be a slowdown in inflation (although the Indec data for September was 1.9%, higher than expected), a big revival in consumption and construction which will continue to consolidate its current growth. In contrast, those who indicated that the economy will be worse, do not foresee economic recovery nor did they believe that the government could control inflation and were worried about the foreign debt.

“There is a strong positive trend for the next half-year, with companies forecast to continue to grow in sales, investment and exports.” Almost half of companies believe employment will increase in the second half and record investments are estimated,  the report said.
Evidence is to be seen all over Buenos Aires by the increase in High Value 4 x 4 ‘s

The survey also showed that 63% of businessmen expect to increase their companies’ investments in the next 12 months (49% expect that increase to be moderate, while 14% estimates it to be significant). A 26%, on the contrary, evaluated, that will not be modified, and 10% that will decrease (7% slightly, 3% significantly).

Another of the salient variables was employment: 48% expect it to increase, 42% that will not change and 11% will decrease. Positive outlooks were across the board.

Locally talking to our suppliers and clients they all agree that business is improving on a monthly basis. Many see this new administration giving Argentina the best chance to grow sustainably than they have seen in decades. Better still corruption is well down and new regulations make it cheaper and easier to start a new business.