Brexit has happened but will it rip apart the Global Economy ? 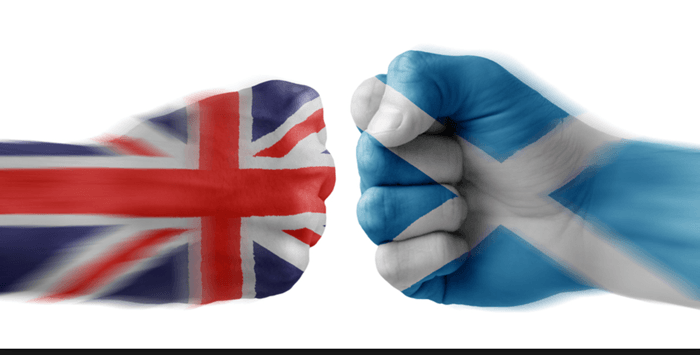 Gateway to South America on 24/06/2016 - 16:21 in All categories of countries are, Argentina-General, Brasil-general en, Chile – General, General of Uruguay, Perú-general en

The end of Europe as we once knew it ?

The English voter, in one of the most self-absorbed acts of mass myopia in the 21 th century, voted to leave the European Union (EU)  yesterday.

It shocked most of the English Millennials and just about all of the outside world, but not because the world wasn’t paying attention but because most investors thought no one could be so narcissistic. How wrong they all were.

Britain might be an island, but the fallout was never going to be contained singularly to its shores.

Now, however, Brexit is now in the past. And that past is a prologue to a radically altered world as we now confront as investors.

Overnight the Brexit success has already boomeranged around the world,  the US dollar has rallied, the Pound has sunk, the Yen (a safe haven currency) has soared and the Asian markets have been slammed because of expectations that the strong dollar will create the environment that could lead to a future currency crisis.

Now the day after, the hangover it has caused could turn out to be much worse than the event itself.

This is  what one can expect as the ripples of Brexit spread around the world.

The Destruction of Europe as we knew it 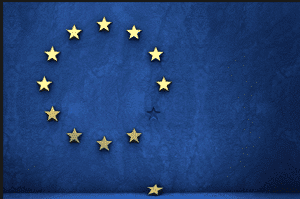 First, there’s a very good chance that Brexit will do what Greece’s debt crisis couldn’t — tear apart the European Union.

By acting so selfishly, the English have set fire to a collection of far-right extremists who see Brexit as their clarion call for change. They’re now in pursuit of Frexit (in France), Italxit (in Italy), Nexit (in the Netherlands) and Trumpism in the USA. Don’t forget US Presidential hopeful Trump has been appealing to the same demographic as those who voted for Brexit.

If nothing else, the English who voted for Brexit (as opposed to the British as a whole) have all but assured the dismantling of the so-called, United Kingdom. Scotland who is solidly in the “remain” camp, will, I guarantee, seek a new referendum on sovereignty and will win by a substantial margin this time. Northern Ireland will surely follow suit, and for the first time since 1921, the Irish isle will be unified. One has to recognise that some of this is not all bad particularly if you are Scottish or Irish.

The upshot of all these chess pieces now in motion is that Brexit could very well portray the end of the European Union as it was first envisaged.

If the EU’s structural integrity is in question, then the Euro’s very existence is also in question. And that means the dollar has no peers — and investors the world over have no interest in holding a terminally ill currency.

But a strong dollar will also rip apart the American economy.

Brexit Vs. the Fed

Events like Brexit are not measured in their direct effects. They’re measured in all the varied knock-on effects — such as the weaker Pound, destabilised Euro and the stronger Dollar, and how those flow through economies.

U.S. manufacturers and exporters already suffer from a strong dollar that has caused corporate profits to contract and has created a drag on GDP growth. That will now worsen — so much so that there is no way the Federal Reserve will have any opportunity to raise interest rates until well into 2017 or later.

In fact, the probability of a rate cut here in America is now greater than a rate hike.

China will also suffer. The Chinese market didn’t reflect that overnight, falling by a marginal 1.3%. Then again, investors thought all week that the U.K. would remain a part of the EU. How wrong they all were.

But make no mistake: China is also badly hurt by this.

So what we have now is this:

China falls into recession for reasons above.

The U.S. falls into recession because the dollar is simply too strong.

And Europe, it goes without saying, falls into recession because the English — their currency crushed relative to the Euro — can’t afford as much from Germany (hitting the German economy hard) and because of the loss of white-collar and manufacturing jobs that are soon to leave the U.K.  Watch out for central London residential and commercial property prices crashing.

Britain’s ability to compete on the sport field will also be weakened as they will no longer be able to use European Players as they have done in the past hurting their pride and wallets.

Britain search for a return to an old empire has set in motion actions that will dismantle the United Kingdom, potentially destroy the EU and the Euro (which has far more positives for the Continent than negatives) and which will knock the legs out from under an already feeble global economy, setting us off on another decade of Japan-like anemia in North America and Europe.

I wonder what next week will bring.