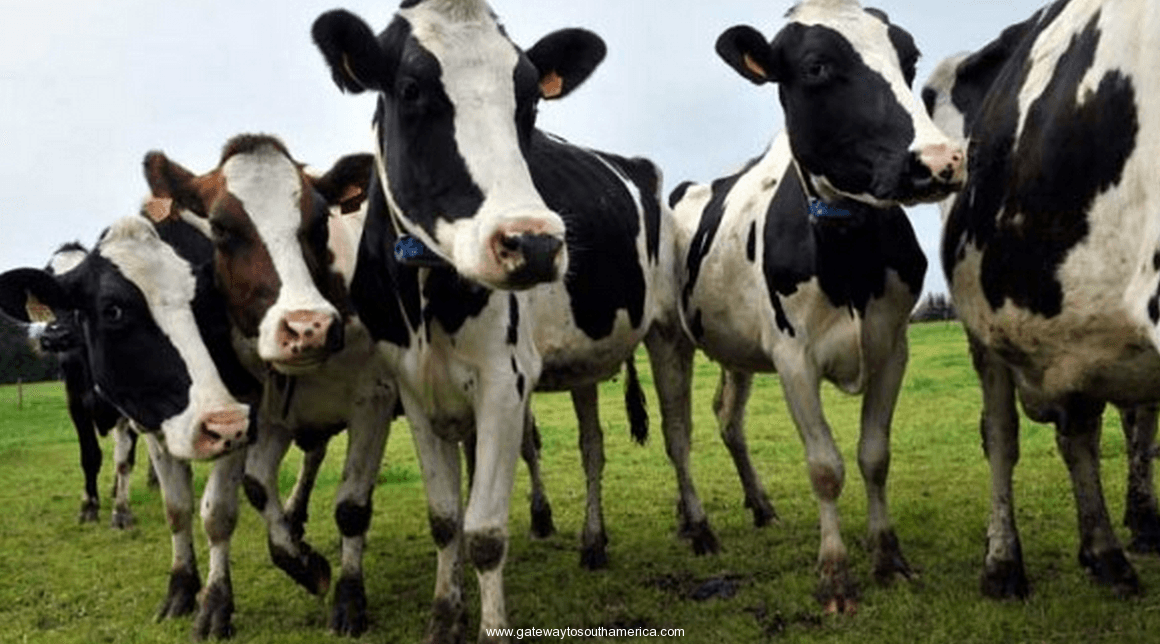 In 2008, Brazil looked well on its way to becoming a significant player on the world dairy market. Export volumes had more than doubled over a two-year stretch to 1.1 million tons. The country posted a record dairy trade surplus (more than 630,000 tons) when only six years earlier it had run a 1-million-ton deficit.

The Innovation Center for U.S. Dairy in its 2009 Global­ization Report called out Brazil as one of a handful of emerging nations that could eventually become dairy export players and provide low-priced competition to the United States.

But for the past two years, rather than move forward, the country’s dairy sector has taken a couple steps back, the U.S. Dairy Export Council (USDEC) reports in its July “Export Profile” newsletter.

USDEC reports that rising do­mestic consumption reduced the country’s exportable surplus. Steady gains in the Brazilian real vs. the U.S. dollar and Argentine peso hindered export competitive­ness. And quality problems and inefficiency plague the industry. Per-cow productivity has historically been less than one-third of the U.S. average.

“The lack of infrastructure in a country of Brazil’s proportions results in inequality of production: There are islands of excel­lence with high-tech farms producing exceptional quality milk, but the majority are small producers with herds of less than 25 cows with inconsistent quality records,” says Sonia Amadeo, USDEC’s South American office representative. “Milk quality affects exports: Brazil can ship mostly to Africa, and to importers that do not have strict parameters for somatic cell count and other quality requirements.”

Consolidation and investment were supposed to help but have so far fallen short of expectations.

Still, the experts say Brazil has the potential to be a formidable player on the world dairy market. It just might take longer to get there than originally imagined.

• The government increased industry support, an­nouncing in June a $67 billion ag loan program.
• A new regulation aimed at improving milk quality kicked in last month, requiring farmers to keep milk refrigerated at the farm while awaiting transporta­tion to the dairy plant.
• Farmgate prices are projected to average 30-40 per cent higher from 2011-2015 than from 2006-2007.
• The country will get a major public and private sector investment boost in the lead-up to the 2014 World Cup and the 2016 Olympics, events that historically fuel infrastructure improvements as well as dairy consumption.
• China, which is becoming a major investor in natural resources across South America, has taken a particular interest in Brazil, pouring millions into ag production and infrastructure with an eye toward securing its food needs.

Ultimately, how quickly Brazil becomes an export com­petitor may depend on the nation’s resolve. The country showed it could be an international agricultural power­house when it developed its beef, poultry, soybean and ethanol industries.

But once one of the world’s largest cocoa producers, Brazil essentially exited the market to pursue what it perceived as more lucrative products. The question, says USDEC, is whether dairy will remain a priority and command an adequate share of investment to grow or will go the way of cocoa.