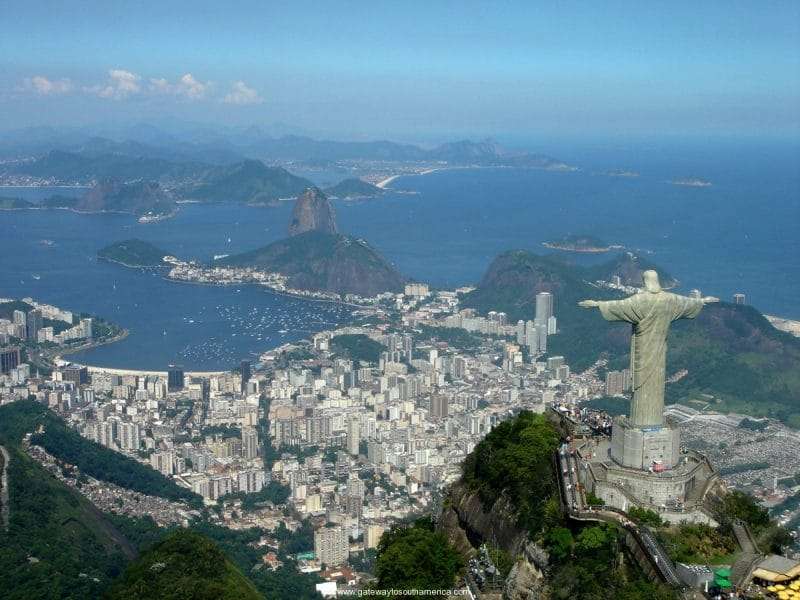 Gateway to South America on 01/04/2019 - 04:11 in All categories of countries are, Brasil Residential, Brasil-general en, Brazil Farms en

Residential real estate sale prices remained stable in February, showing a nominal increase of 0.08 percent across Brazil while inflation rose 0.34 percent in the same period, according to the latest FipeZap Sale Index, which monitors the listings and sales values in fifty Brazilian cities.

In February, Rio de Janeiro real estate prices recorded an increase identical to the nationwide average, 0.08 percent. However, over the last twelve months, the Cidade Maravilhosa noted a cumulative decline of -2.99 percent.

Among the fifty cities surveyed last month, the biggest increases in sales values were seen in: Florianópolis (1.00 percent), Goiânia (0.94 percent), and Manaus (0.84 percent).

On the other hand, the most significant decreases were observed in João Pessoa (-2.30 percent), Curitiba (-1.59 percent), and Belo Horizonte (-0.43 percent).

In February, the average sale value of residential properties across the fifty cities was $7,189 per square meter.

Despite Rio having the highest average values in Brazil, it was the upscale neighborhood of Cidade Jardim in São Paulo that once again registered the highest sales values in the entire country. Located in the Morumbi district, real estate prices in Cidade Jardim topped out at R$24,910 per square meter last month.

Rio’s upscale neighborhood of Leblon had the second highest prices in the country at R$20,487 per square meter, followed by Ipanema at R$18,811.

In addition, a new survey from the Brazilian Real Estate Development Association (ADIT) showed that over ninety percent of Brazil’s business sector believe that the country’s real estate market is set to show growth in 2019.

The most important reasons for the positive forecast, according to the survey, were credit availability, political stability, and falling interest rates.