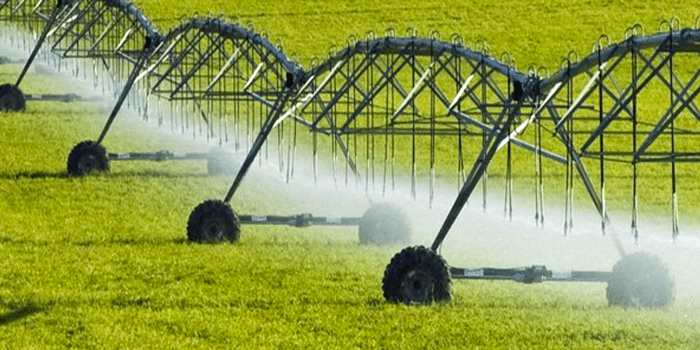 Gateway to South America on 18/03/2016 - 11:47 in All categories of countries are, Argentina-General, Argentine farms

The farm operator – which has more than 350,000 hectares planted with field crops and sugar cane – said that changes introduced by the administration of Mauricio Macri, who was elected Argentine president in December, “have and will continue to have a significant impact” on farm margins.

The group highlighted the ditching of crop shipment quotas, and the removal, or reduction, of export levies, besides the liberalisation of trading in the peso which – in heralding a depreciation of more than 50% – has boosted Argentina’s trade competitiveness.

“The expected profitability of Argentine farmland has more than doubled as a result of these policy changes, assuming equal level of prices and production costs,” Adecoagro said.

For Adecoagro itself, the Argentine policy changes will help the group build on its move to positive free cash flow in the October-to-December quarter, of $85.2m, the company said.

The group said it expected free cash flow – which for the full 2015 came in a negative $6.3m, compared with a negative $179.8m for the year before – to “become positive during 2016 on a full-year basis and to continue growing over the upcoming years”.

The extended period with negative free cash flow represented “an aggressive growth cycle that commenced in 2008”, and was completed last year.

Improvements in capacity utilisation, and the recovery in ethanol and sugar prices, will also boosted the group’s performance this year.

Back in the black

The improvement in profits reflected in part a change in fair value of crops boosted by higher wheat yields, and the boost to prices of both corn and wheat “as a result of the elimination of [Argentine] export taxes, except for soybeans which was reduced by 5%, and elimination of export taxes”.

The group also booked a $24m gain from the sale of three farms in Argentina.

These gains more than offset a dent from heavy rains, at nearly twice average levels, for the Brazil-based sugar and ethanol operations, which reported an 18.4% drop to $48.5m in earnings before interest, tax, depreciation and amortisation (ebitda).

Indeed, the sugar and ethanol division was “for a change… this quarter’s black sheep, as heavy rainfalls delayed quarterly cane crushing, down 22% year on year”, said analysts at BTG Pactual.

Nonetheless, with unharvested cane expected to be crushed early this year, and with sugar and ethanol prices higher, Adecoagro looks set for a “strong 2016”, BTG Pactual said.

“Coupled with Argentina’s decision to depreciate the currency and cut export taxes on grains, this should lead results to improve nicely further down the road,” the bank said, restating a “buy” rating on Adecoagro shares.

Gateway to South America – Argentina confirms that interest in Argentine agriculture has increased dramatically in the past two months as the Macri reforms take effect. Investors are still cautious as they wait to see if the rule of law will return after a decade of an administration that knew no limits in its corruption and incompetence in running the economy.